Finished up the cover illustration for the Western Legends book this morning. The book will include portraits of: John Wayne, Maureen O’Hara, Lee Van Cleef, James Stewart, Katy Jurado, Walter Brennan, Randolph Scott, Vera Miles, Clint Eastwood, Jack Elam, Jack Palance, Gene Autry, Barbara Stanwyck, Richard Widmark, Chuck Connors, Amanda Blake, Cleavon Little, James Arness, James Garner, Raquel Welch, Gary Cooper, Marlene Dietrich, Lorne Greene, Roy Rogers, Dale Evans, William Holden, Sam Elliott, Woody Strode, Katharine Ross, Wes Studi, Alan Ladd & Robert Duvall. I also had done one of Marie Windsor, but she got left on the cutting room floor (she was deemed a bit too obscure). I had a hard time keeping the list down to only 31 pages, and I ended up with a list of 75 names of actors and actresses and character actors whom I wish I could have included. Who knows, perhaps a sequel someday… Wish my Dad could have hung around a few more years to have seen this book, I think he would have enjoyed it quite a bit.

Been a busy month. So much so, that I’ve neglected keeping up my blog since the new year rolled over. I’m finishing up the ‘Western Stars’ coloring book (the last one, which I finished up this morning is pictured above — I’ll share more of these once the book is published, sometime this summer), and I’m about in the middle of finishing up the ‘Area 51’ book for Penguin (these will be shared next year, most likely, after publication), and making a few revisions to the ‘Constitution’ book for the same publisher. I’ve also had a few short term projects from Green Prints, the American Bar Association, and the Chronicle of Higher Education somewhere in the middle of all this, as well as prelim sketches for the annual ‘Witches Companion’ interiors (which I’ll be finishing up in the next few weeks). Below are some additional pieces from this past month.

Additionally, I was started to get a little worried about what would be coming up next once these projects all wrap up, but got some nice news yesterday that the Macmillan project that I worked on last October has been green lighted for additional editions, so I’ll be starting on a book about the ‘space race’ sometime in February. Hanging on here in my 29th year in business.

That time of year again, to browse through my previous year’s work and pick out some favorite pieces in the past twelve months. The ‘directory’ experiment seems to have been a bust, so I’ll likely be going back to my previous advertising methods (theispot and postcards a few times a year). Financially, this year was a bit down from previous years, but with the shift from editorial to more book projects, it wasn’t noticeable because I felt just as busy, if not busier than before. We cut down on vacations this year, as we are saving up for our son’s wedding in 2018. During the slow summer season this year, I tried something new, starting a possible book project that I then presented to a publisher (as opposed to waiting for the phone to ring and hoping projects will come to me). I’m happy to say that it worked out and the book is being completed this month and should be published sometime next year. I’m thinking that this may be my next step in evolution, and the next step will likely be shopping projects around to new publishers rather than relying on current working relationships. Coming up on my twenty ninth year in freelancing, and trying to remain relevant.

This past year I returned to the college from whence I dropped out in 1982, and gave an inspirational talk to a class of third year illustration students. It was an interesting experience. I’m not sure when the transition from ‘young illustrator’ to ‘old timer’ took place, but I seem to be doling out more and more advice these days.

The band is continuing to do well in our ‘little pond’ of West Michigan. We released our fourth CD this year, and we picked up a monthly residency at a south side eatery, where we’ve been playing regularly once a month since April. We’ve been talking of released a couple EPs in the coming year, perhaps a collection of ‘covers’ and a ‘christmas’ CD.

Anyhow, here’s what I feel are the best pieces of work I did in 2017 (click on thumbnail to see larger version): 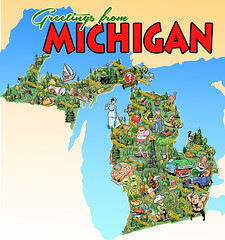 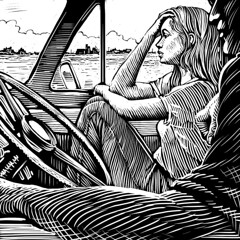 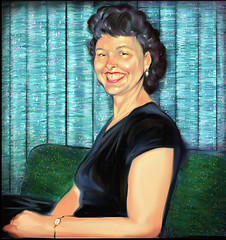 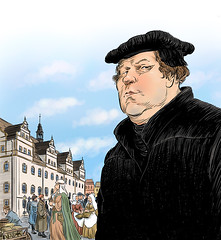 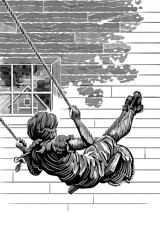 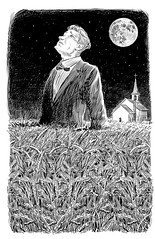 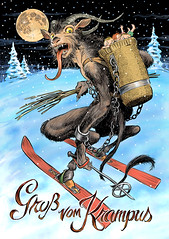 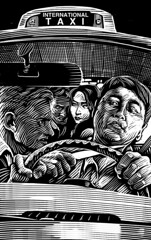 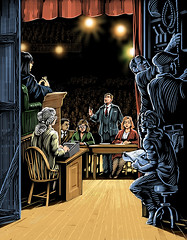 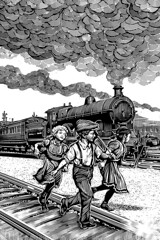 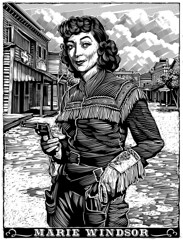 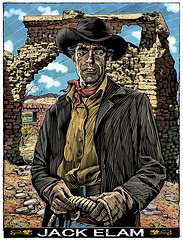 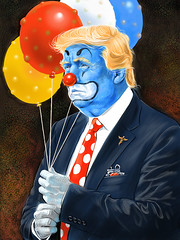 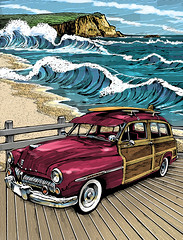 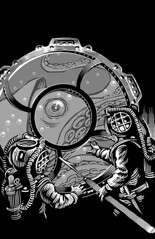 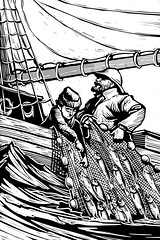 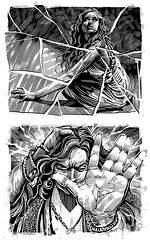