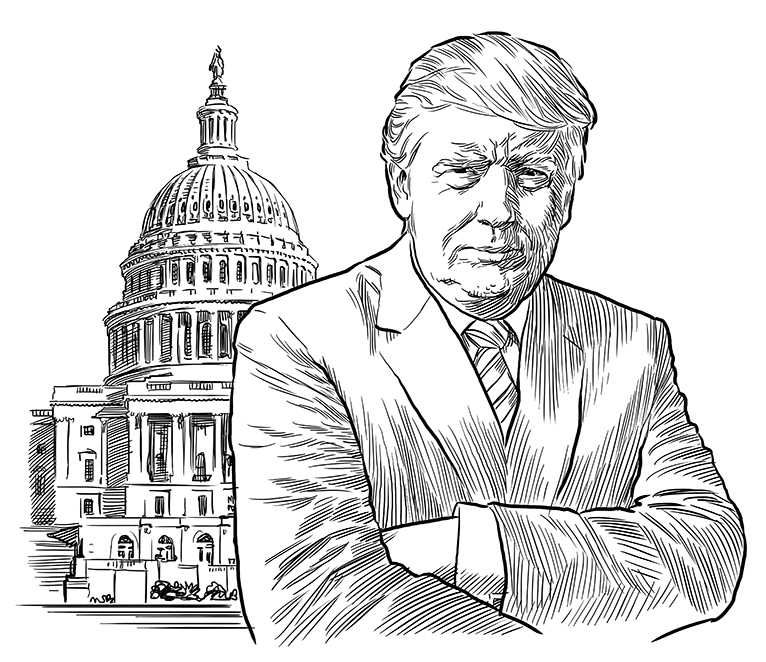 It’s Donald’s World now, and we’re all just living in it. Can’t even look at Facebook anymore without his face leering out at me constantly. Only four more years to go. Anyhow, here’s the first assignment (with more to come), a presidential coloring book for Dover that has existing artwork and I was asked to ‘match’ as best as possible the style of the other pages.

Below are a few assignments from last week, an illustration for the Chronicle of Higher Education and another for Hudson Valley Magazine. 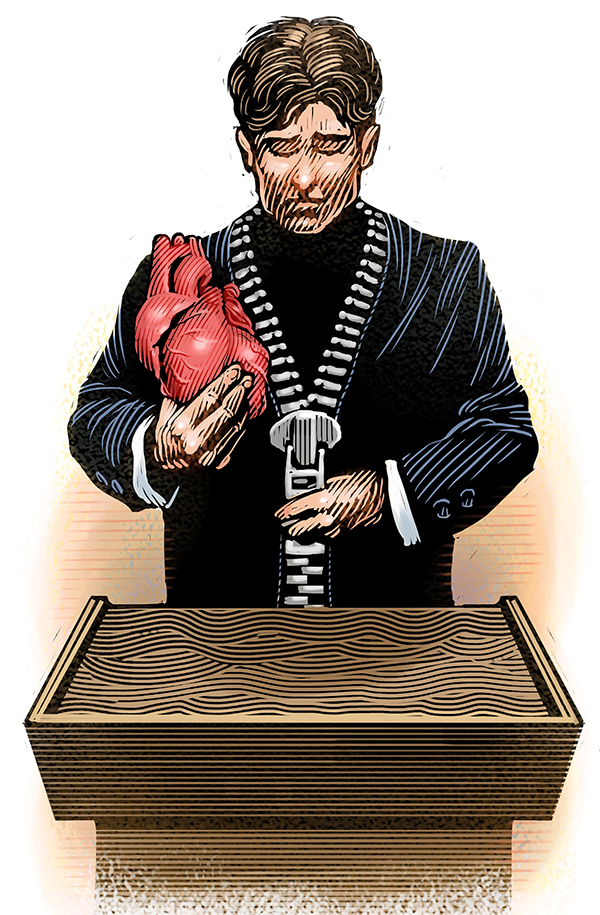 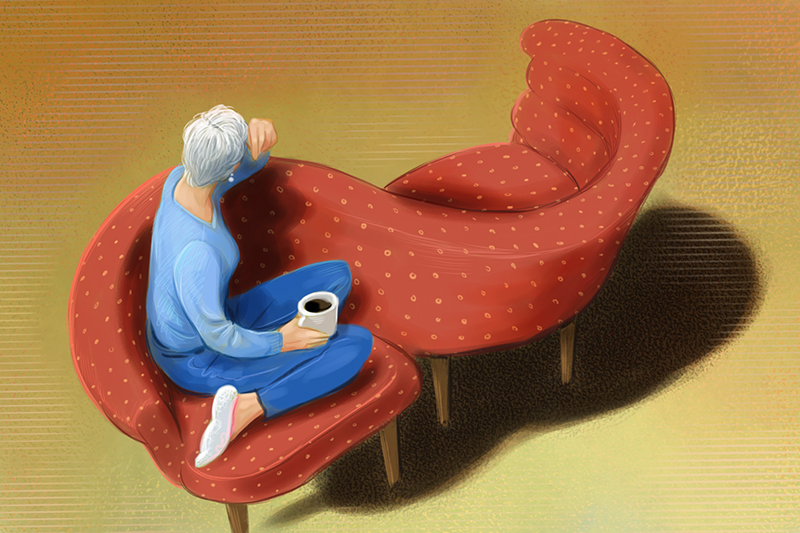 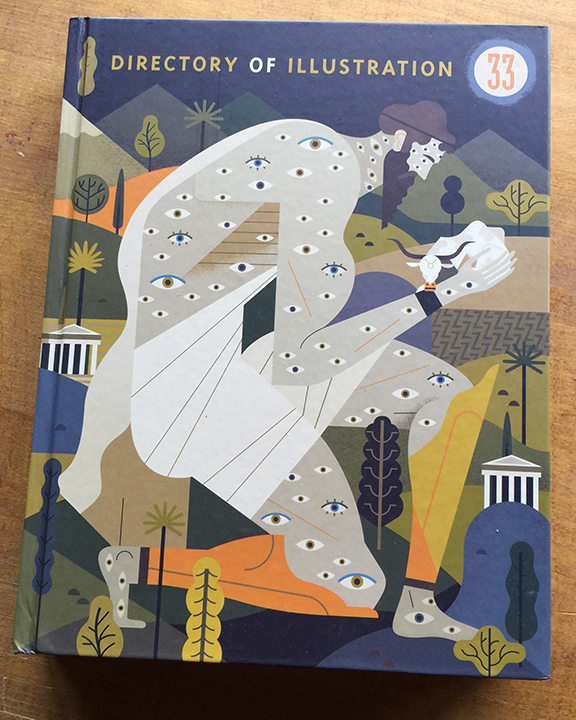 Well, the big advertising experiment of 2016-2017 is about to begin. I received my copy of the Directory of Illustration 33 in the mail yesterday, and my page looks about as I expected. The actual art buyers won’t be receiving their copies until January of 2017 (about two months away), so I am still reserving judgement on the effectiveness of this method of advertising. I received an email from theispot.com last month, and I am seriously thinking of going back to them in the coming year, but as far as this directory, I’ll wait until the end of next year before weighing an opinion. (I am on page 458) 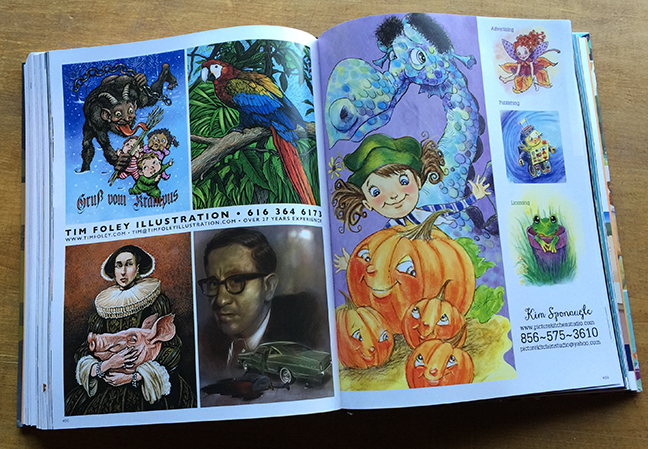 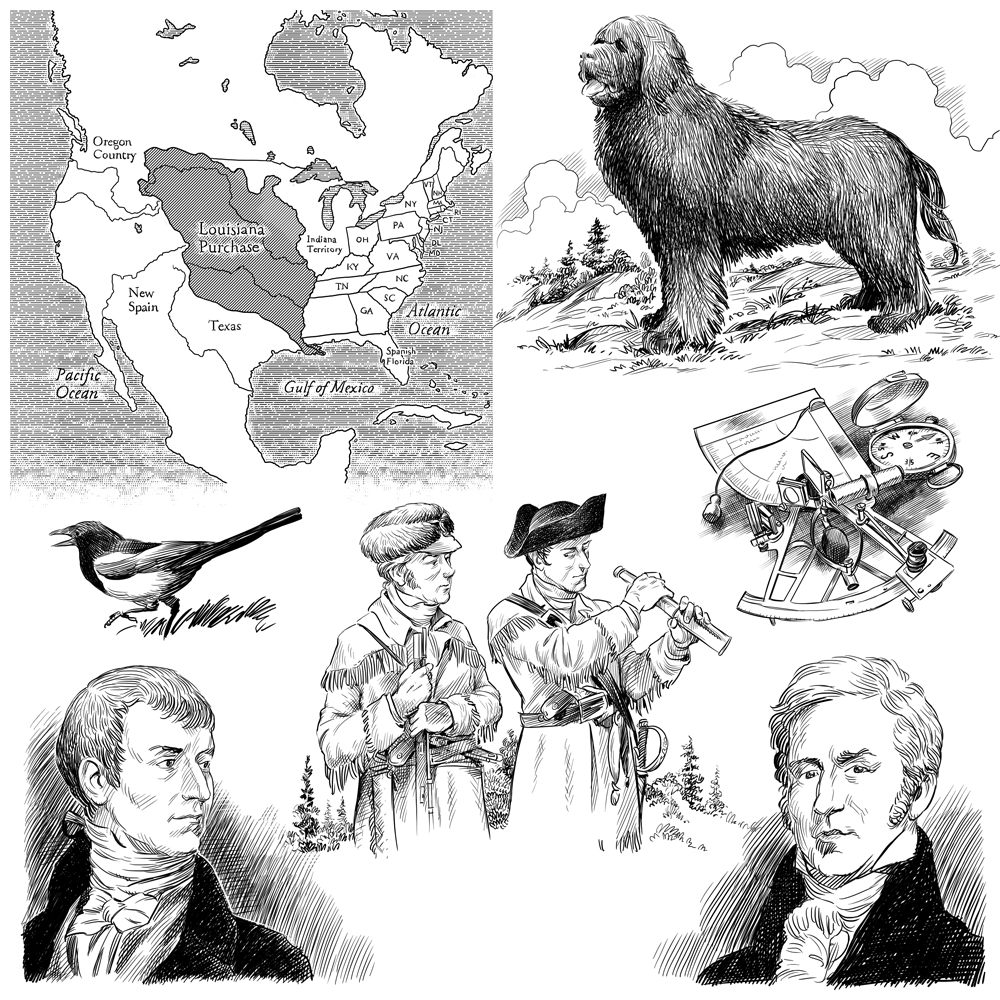 Skipping ahead (sort of) here. The next assignment from Penguin Young Readers after the ‘Laura Ingalls Wilder’ book (see earlier post) was a cover assignment for an upcoming book on the Lewis & Clark Expedition (2013), but I ended up completing three additional ‘interior illustration’ assignments for this book series (The Wright Brothers, Panama Canal & Julius Caesar) before I was given the assignment for the interior of the Lewis & Clark book (2014). This was the one and only time that I’ve done a cover illustration for one of these ‘Who Was’ books. I was unfamiliar with the series at the time, and I was unaware that the covers all had a specific ‘look’ to them (i.e.: big bobble head characters as opposed to proportional realistic depictions, a curious attention to detail in even the most distant tiny object). My first rough sketch was a rather straightforward adventure scene of Lewis and Clark crossing a snowy mountain pass, but then when it was explained to me about the ‘bobble heads’, I found myself really struggling with the style. I wasn’t entirely happy with the finished product, and I suspect the publishers weren’t either, as I never got another assignment for a cover illustration. Just as well, because I found the style very awkward to execute.

In the meantime, here are all the interior illustrations posted here for the first time (I have posted one or two samples in the past, but never the entire collection), plus the artwork for the cover (minus all the type, which you can see if you check out the Amazon link). Next month, I’ll be sharing all the illustrations from the ‘Wright Brothers’ book). 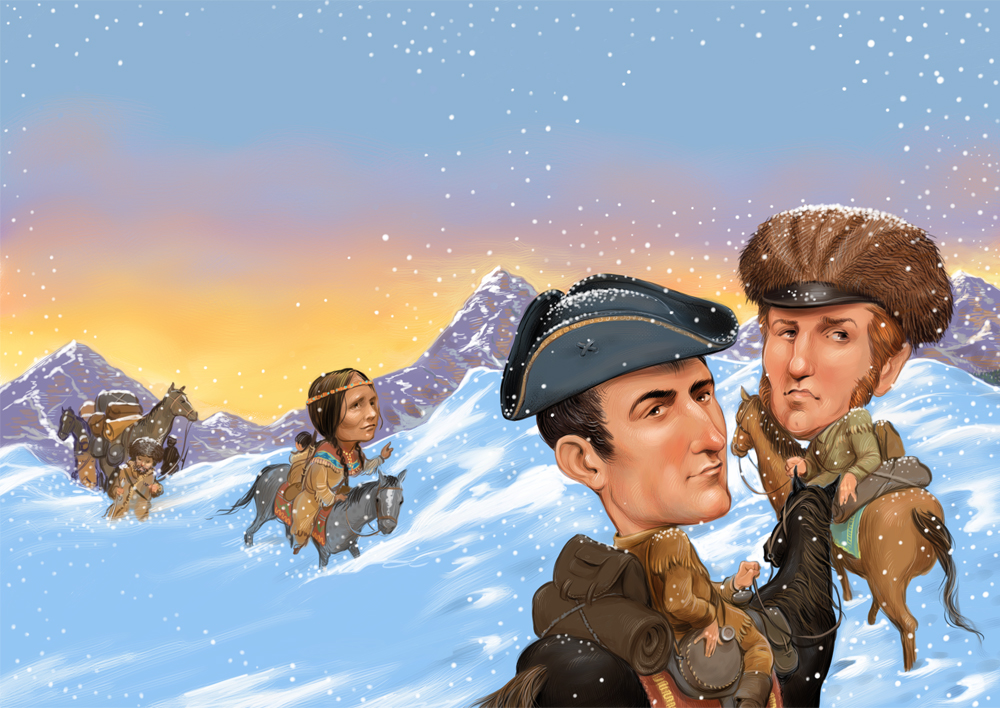 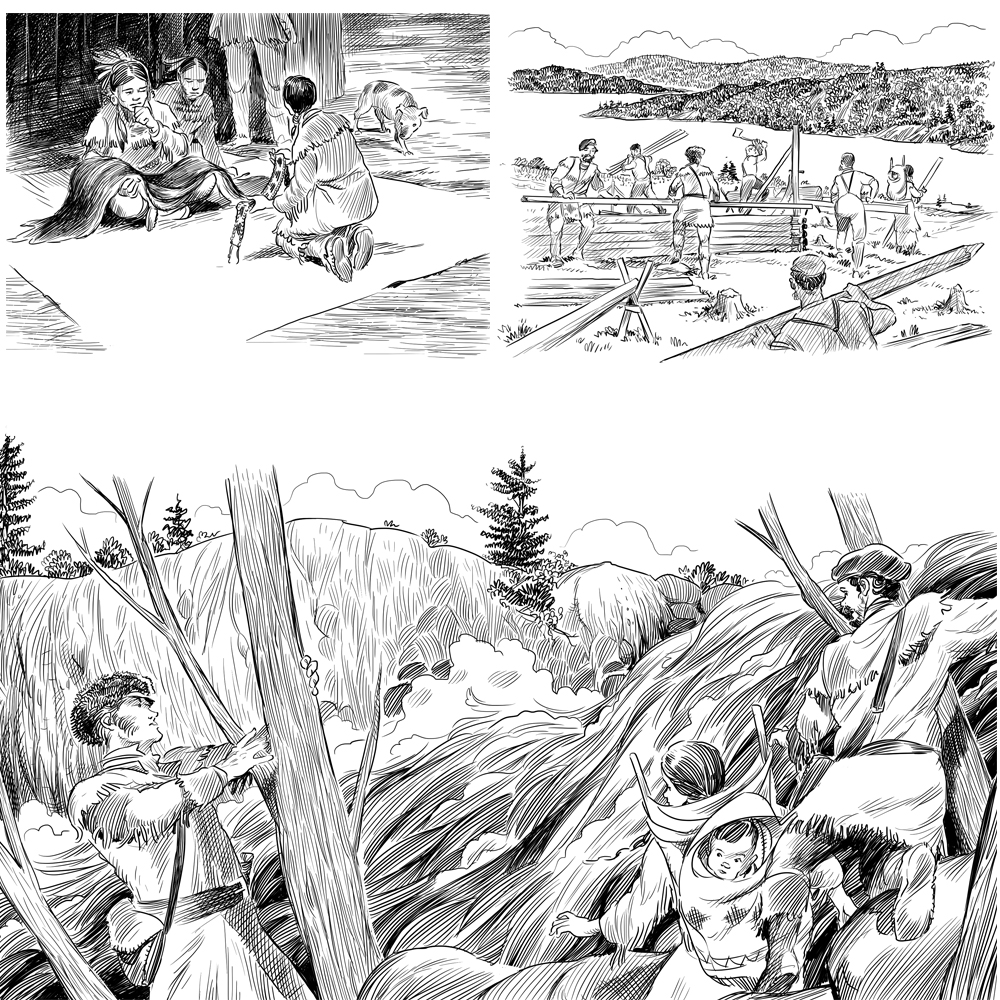 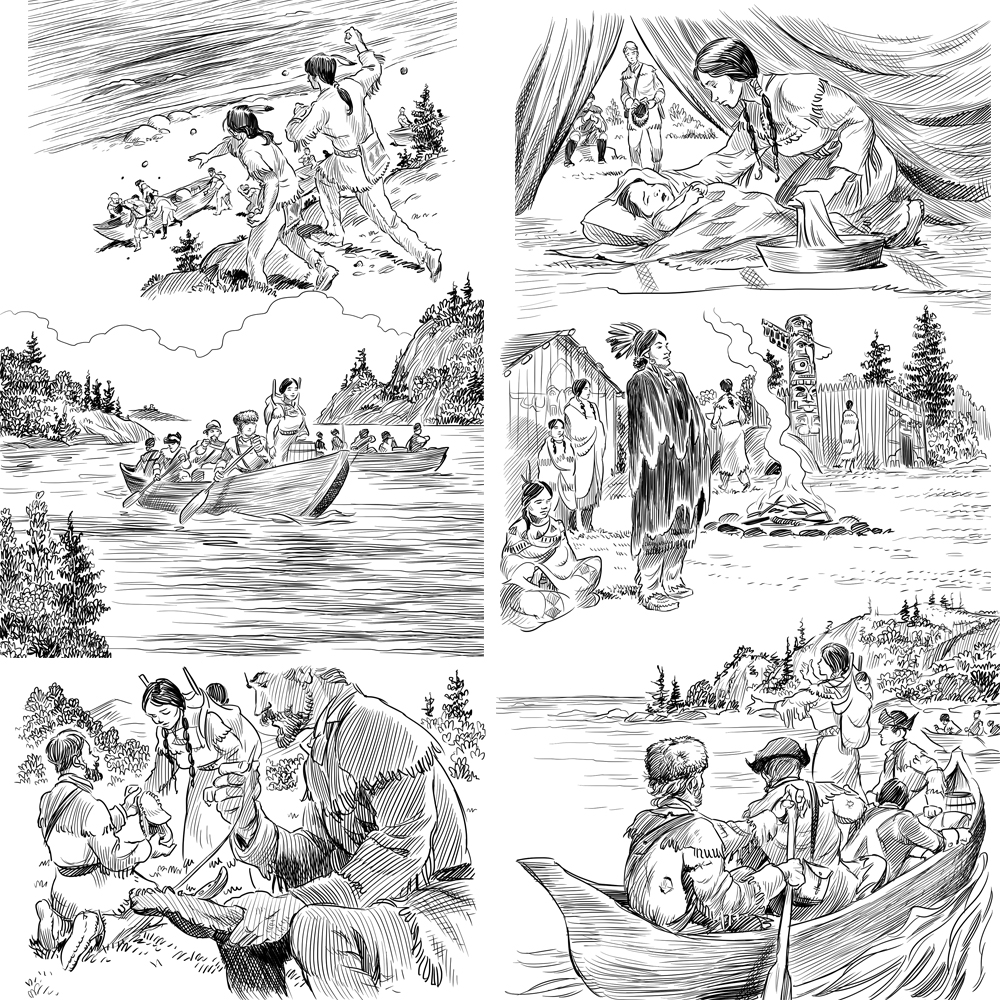 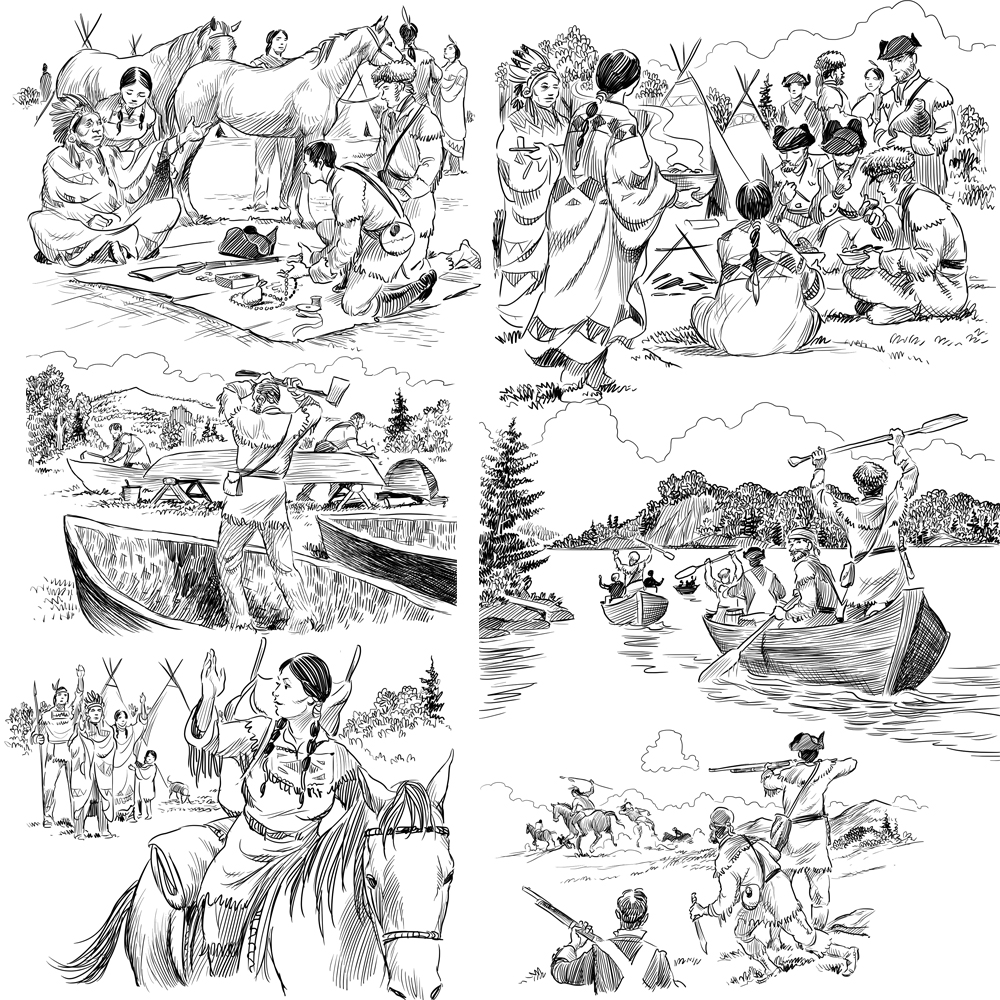 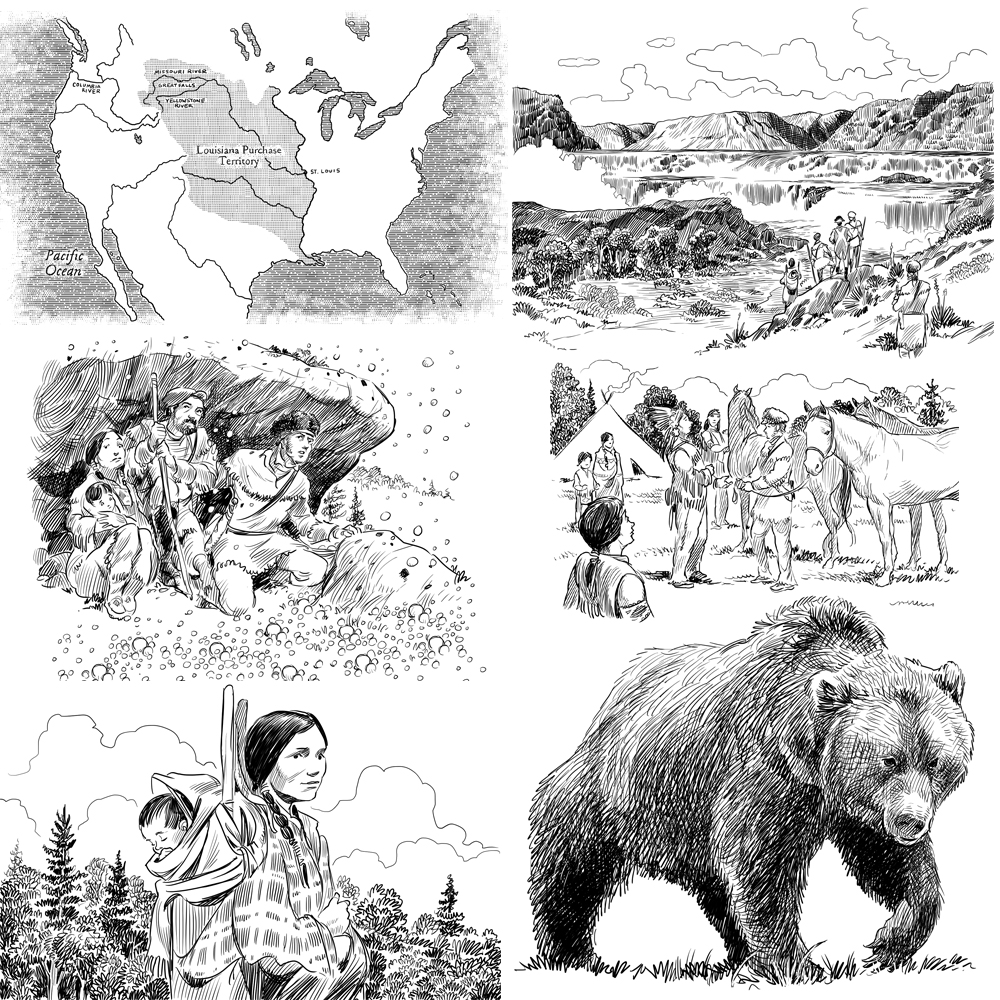 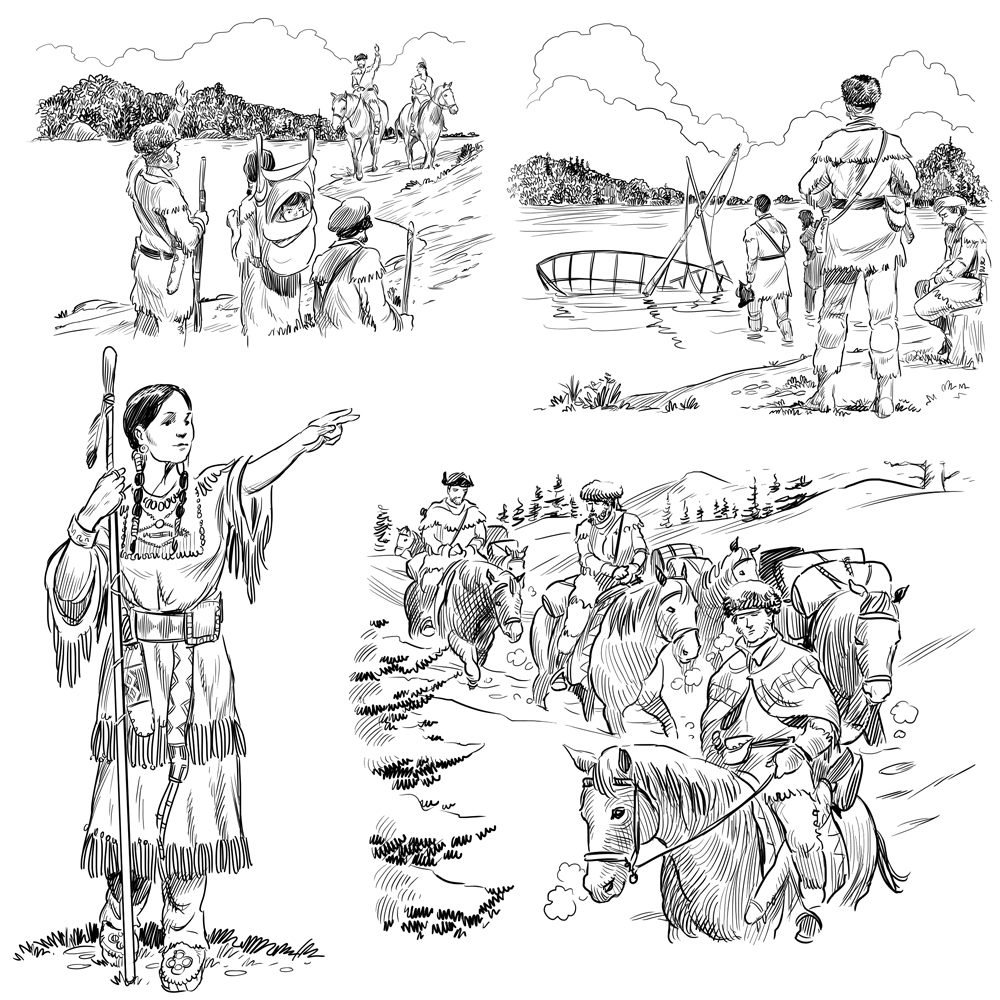 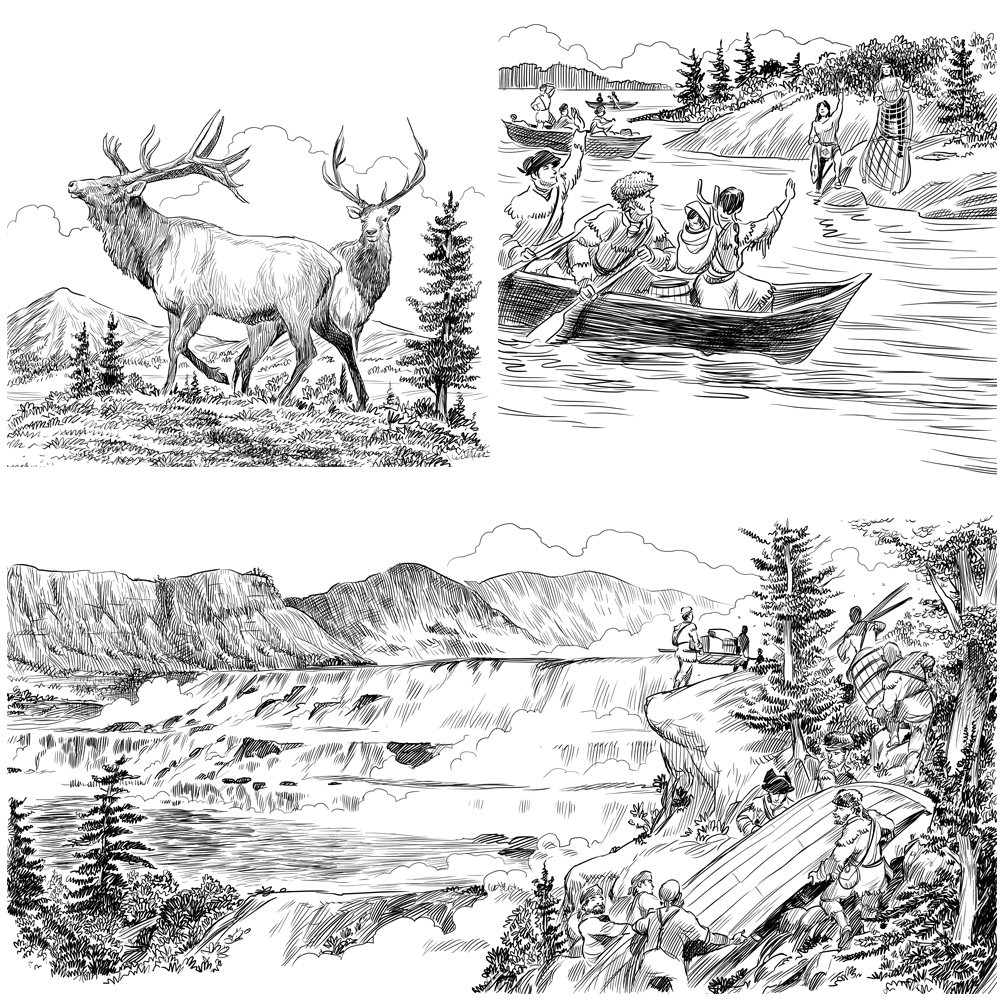 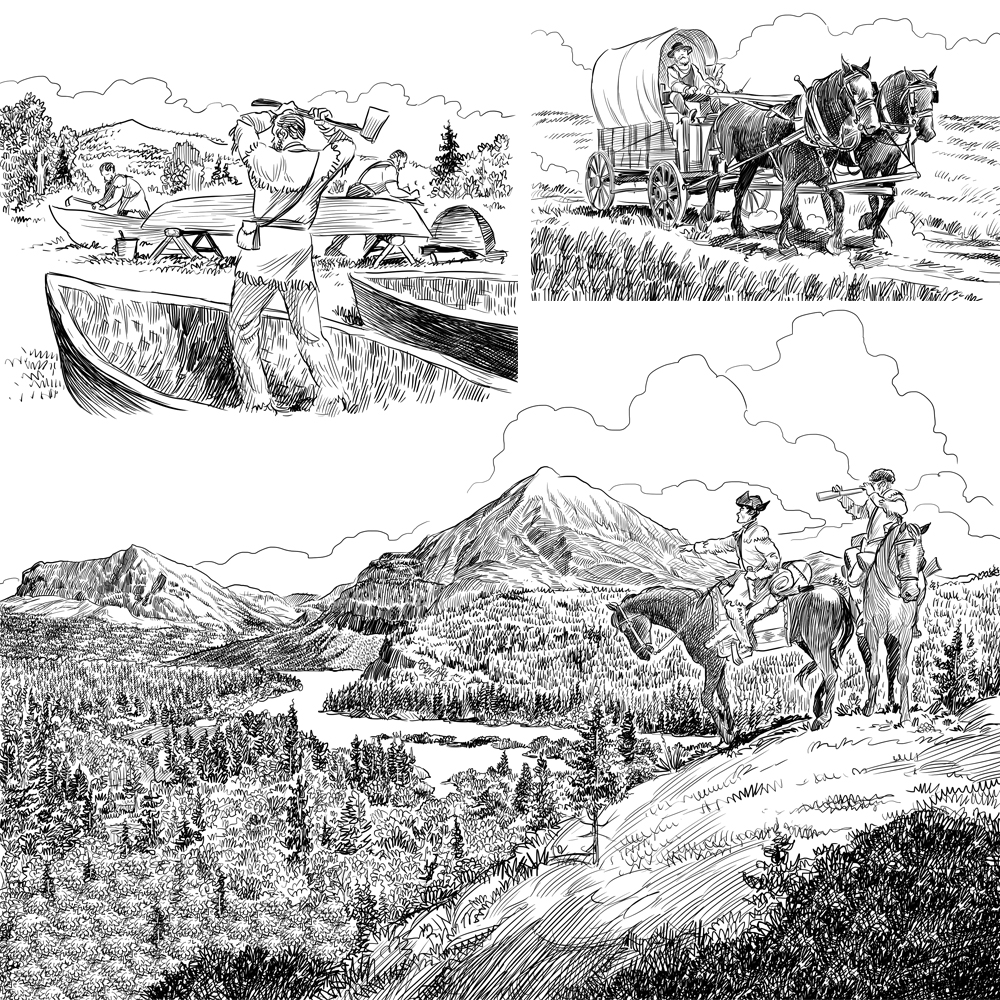 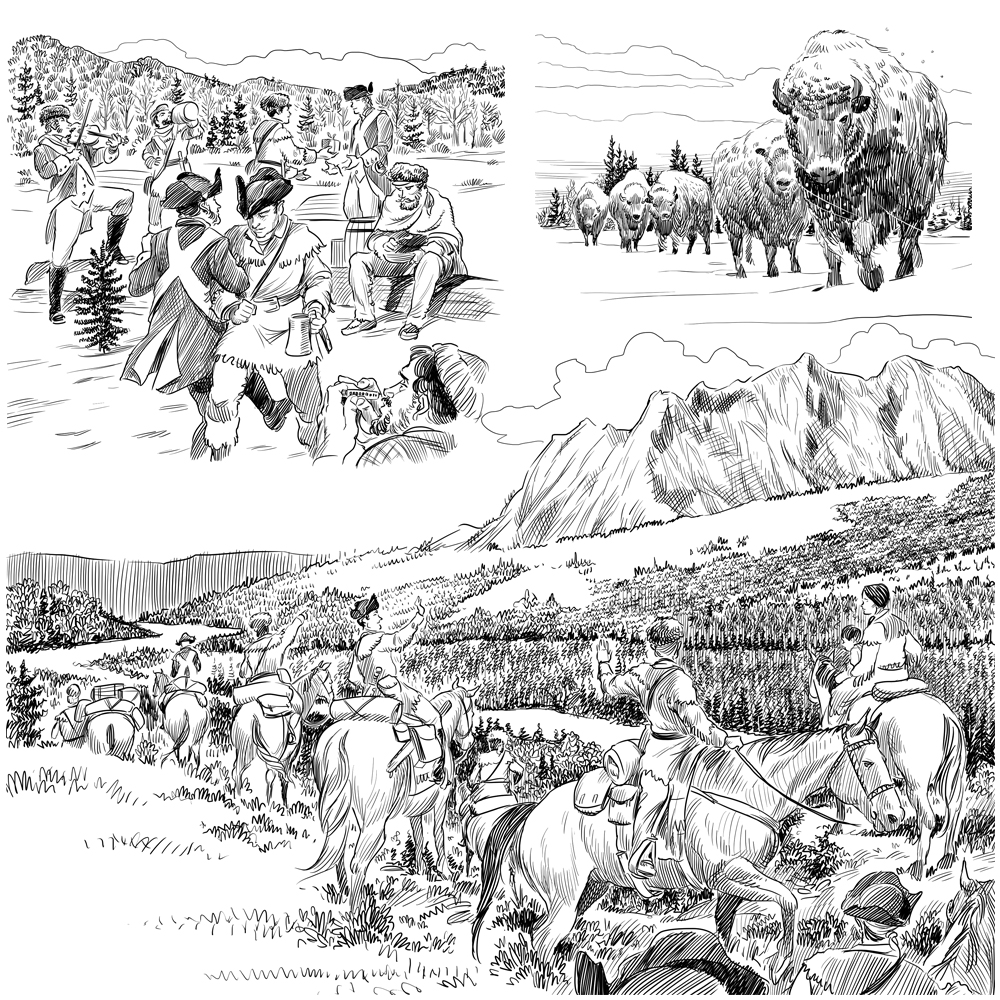 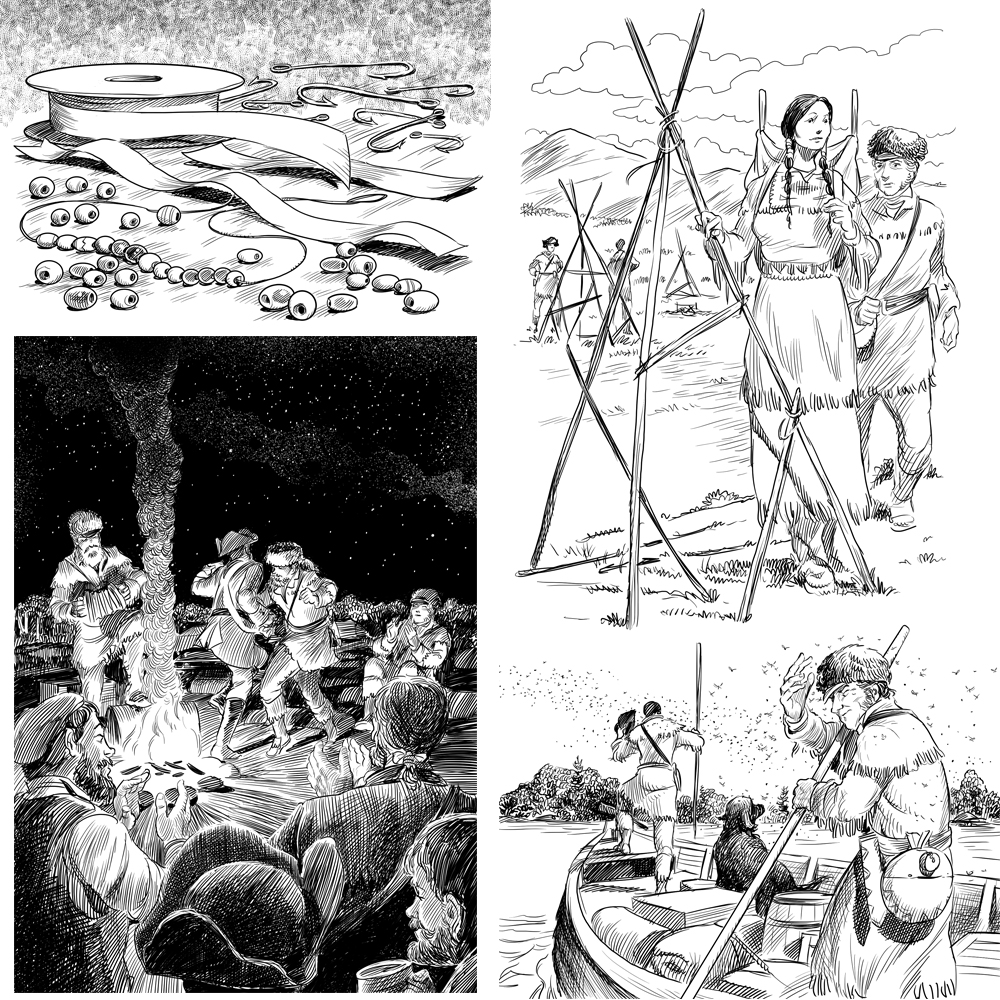 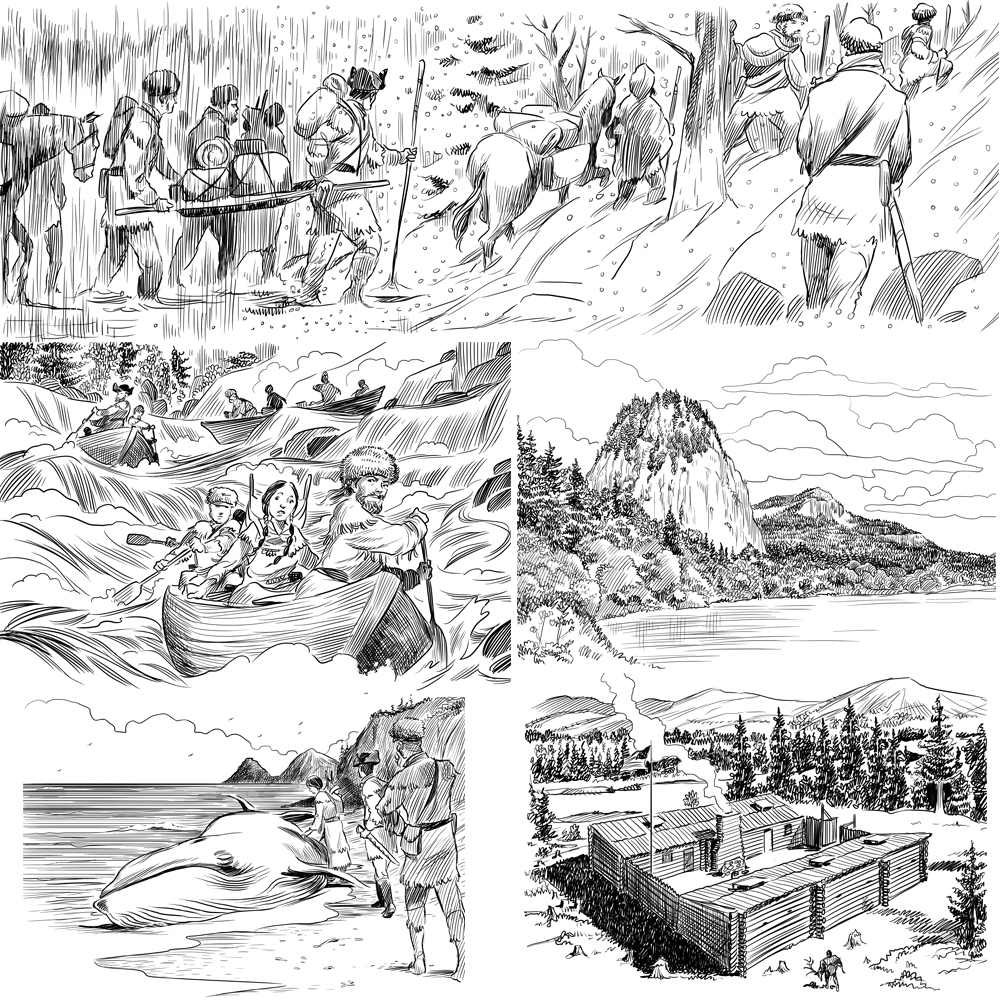 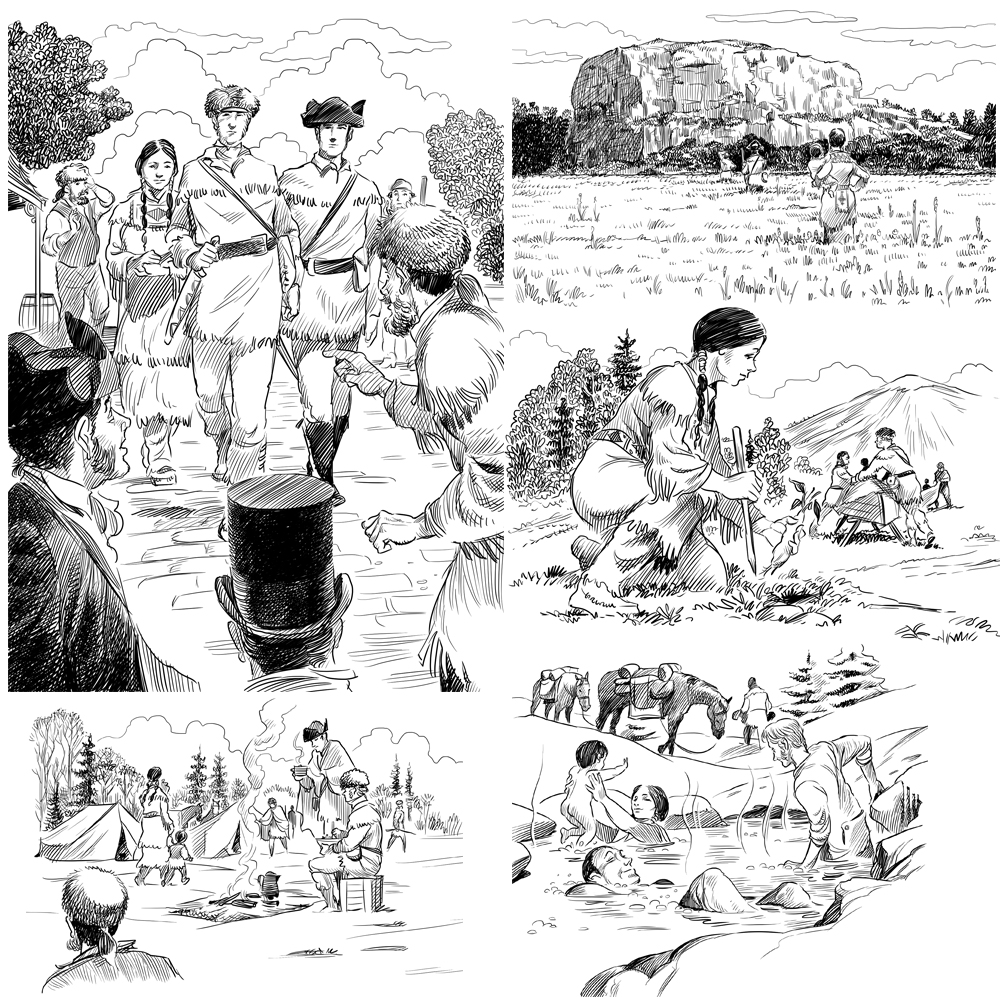 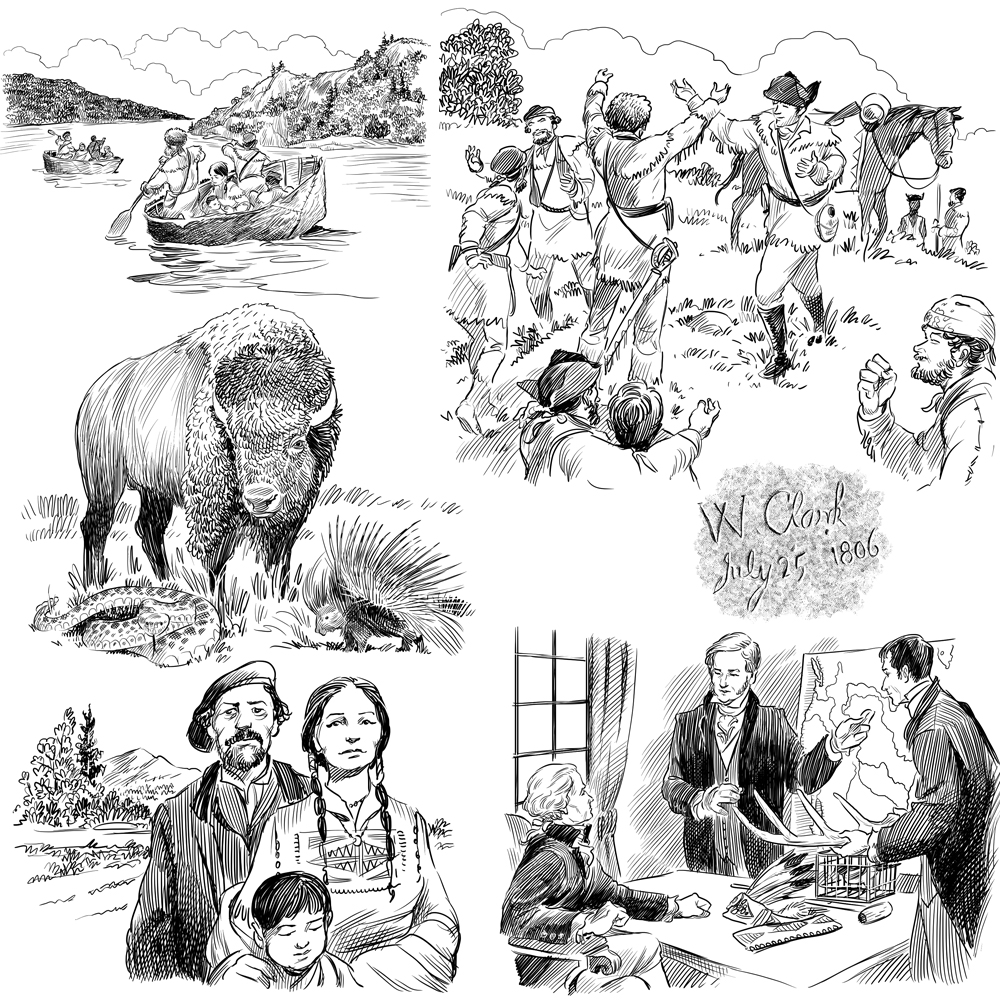 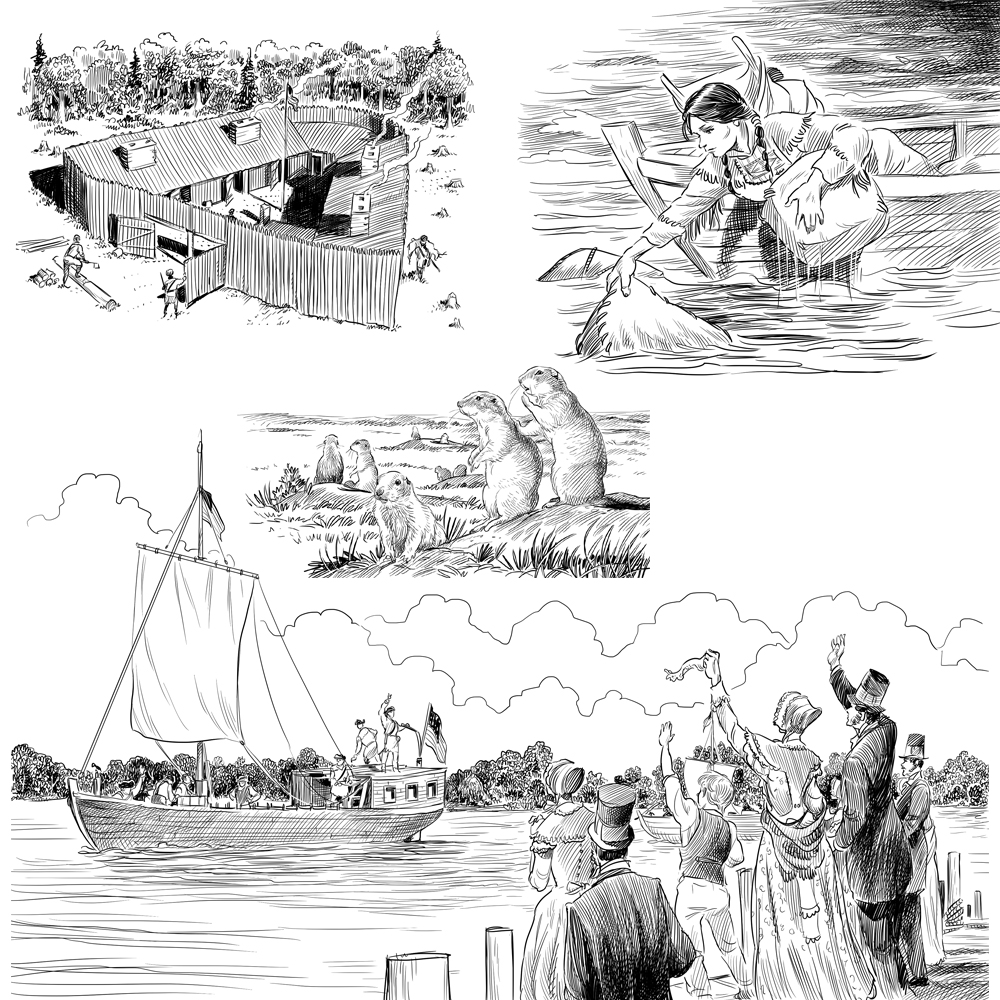 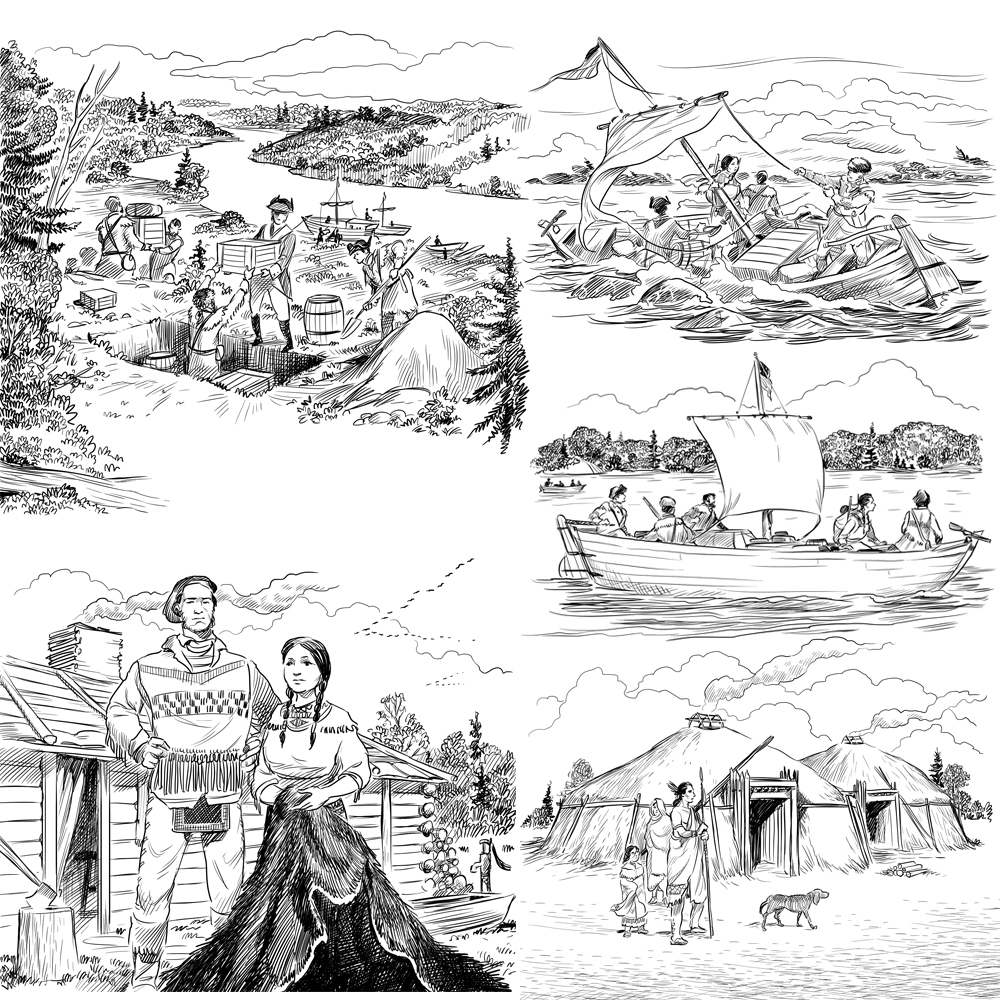 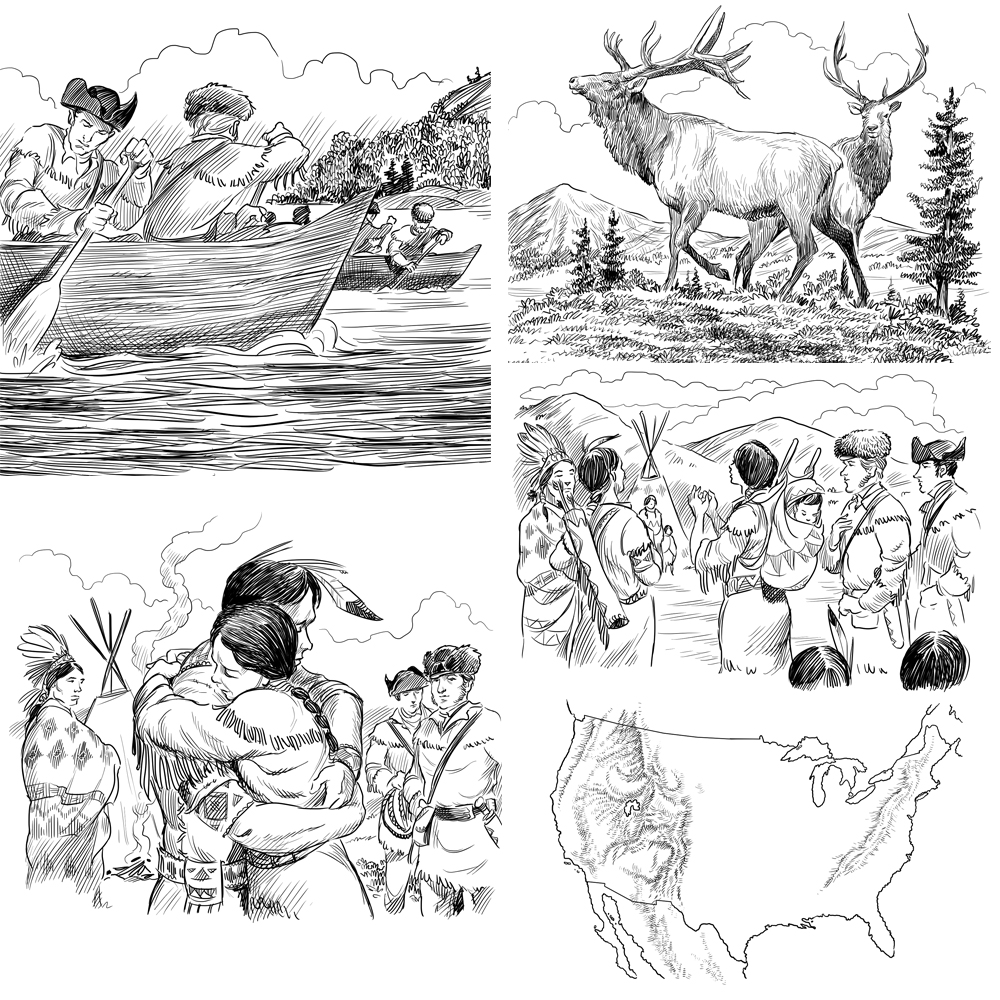 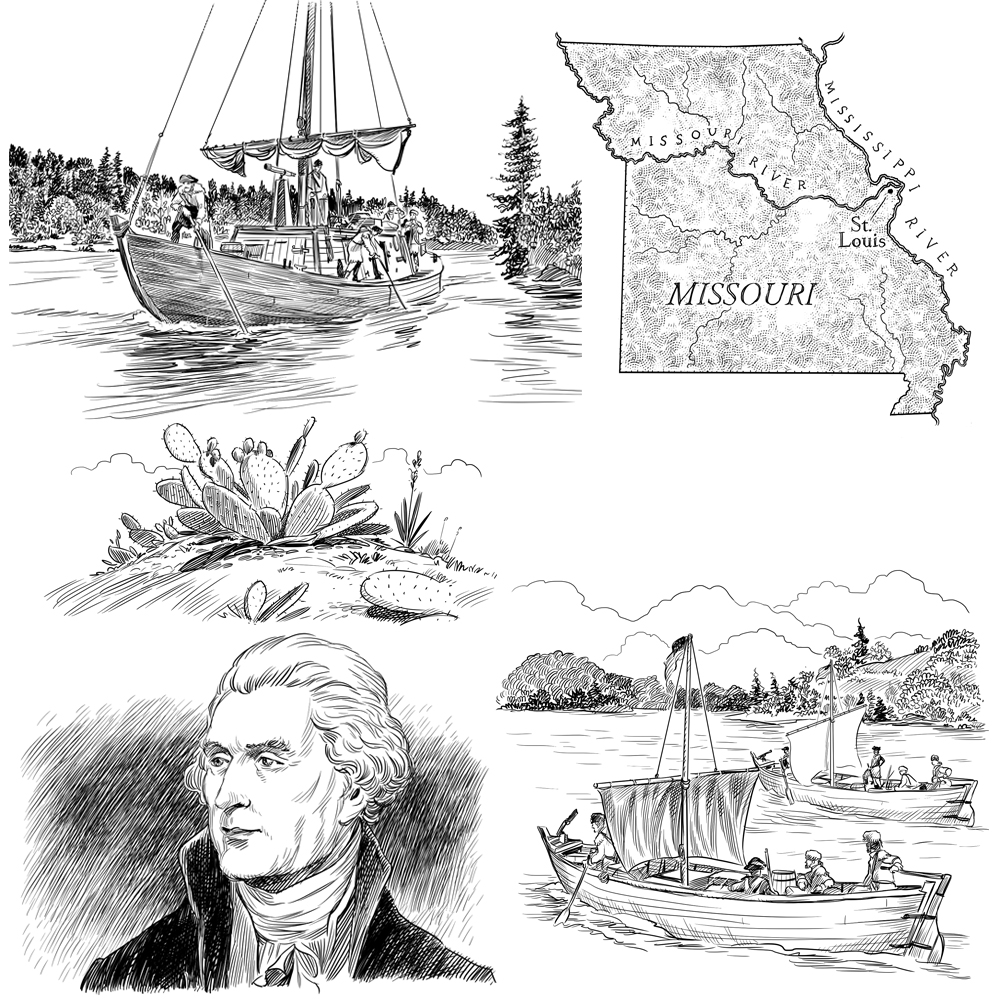