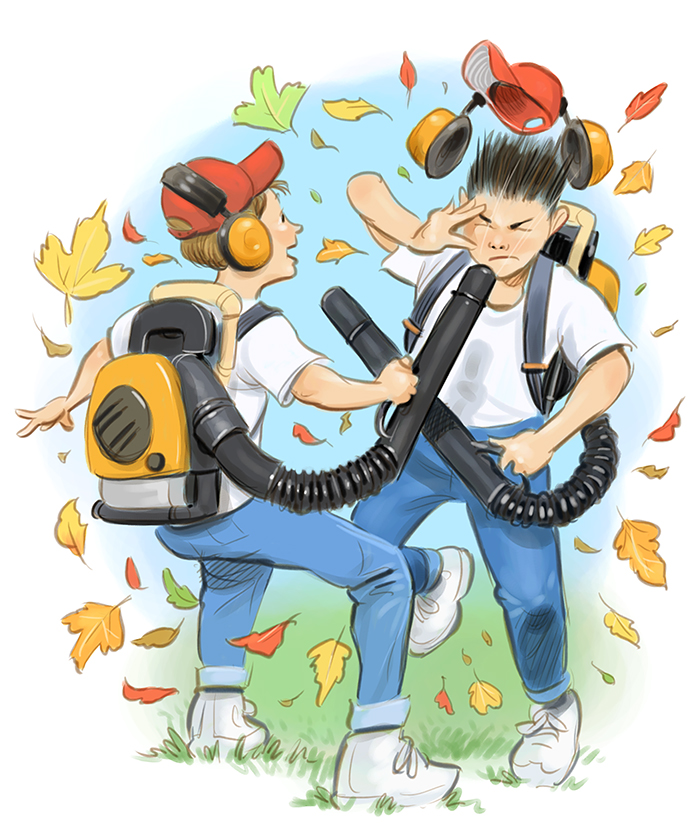 Another illustration I did this week for Hudson Valley Magazine. Leaving August and getting ready for September and encroaching Autumn, so it feels appropriate. 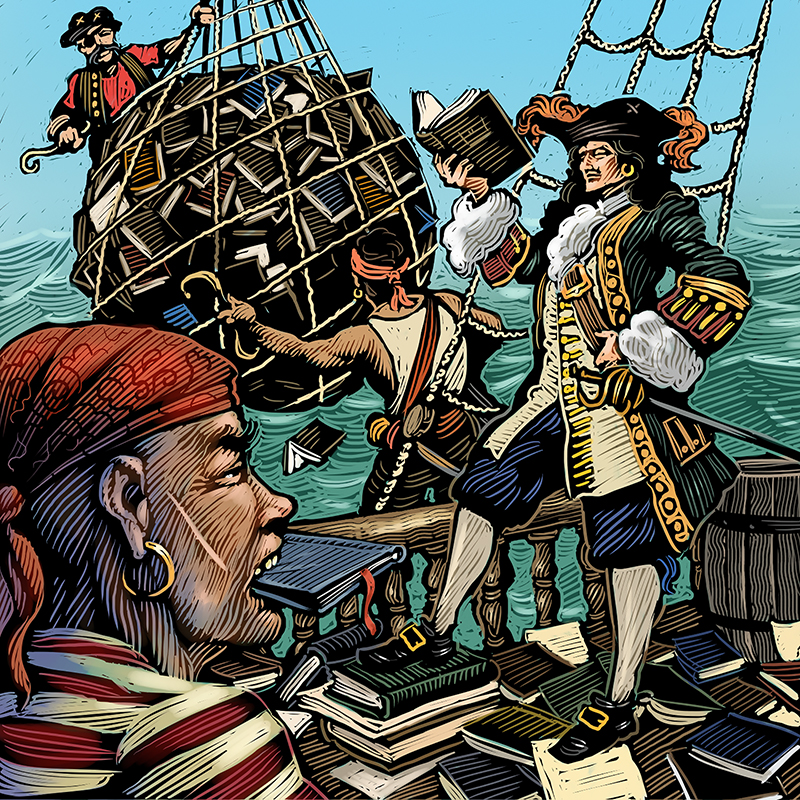 Things are starting to pick up now that the summer is winding down. Besides the ongoing ‘coloring book’ project that I’m currently working on (samples to come upon publication), and several book projects either awaiting sketch approval or promised and expecting to start any day now, I’ve also been getting a few short turnaround projects. For the past few days at least, it has started to feel like normalcy. Above, is an illustration I finished up this morning for the Chronicle on ‘Book Piracy’, and below, another fiction piece for Alfred Hitchcock’s Mystery Magazine. 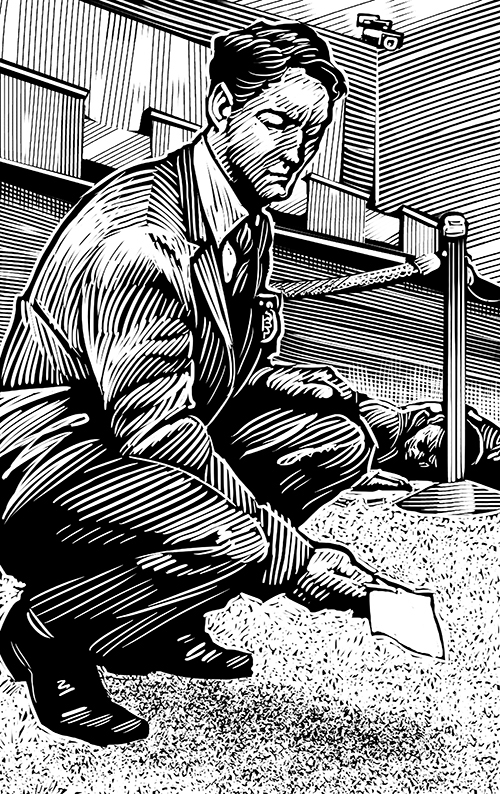 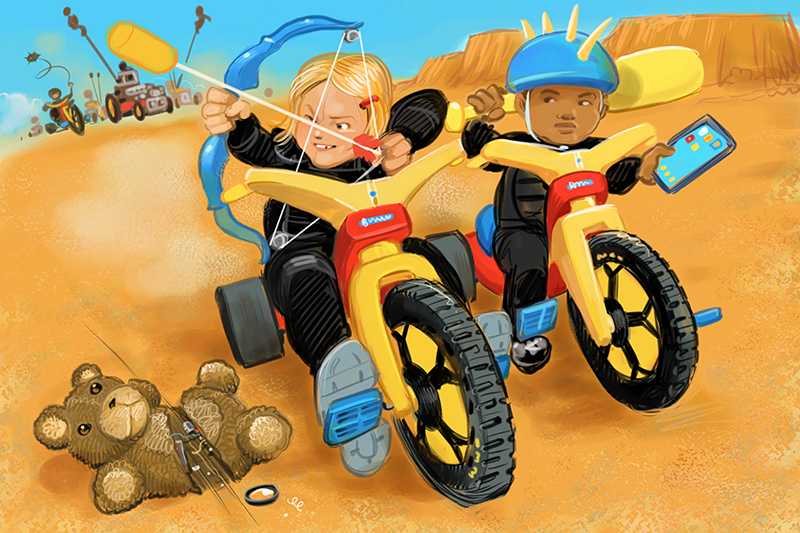 Started working on a new coloring book project (samples to be posted once the book is published), and in the meantime, had a few short deadline projects. The illustration above was for Main Line Today magazine for an article about super competitive pre-school admissions. The article was more slanted toward a ‘Hunger Games’ parody, but once they mentioned ‘big wheels’, I started picturing something more along the lines of “Mad Max Fury Road”. I posted the sketch for this in the previous post, and here’s how the finish turned out. Below are a few new portraits of Hillary and Donald for a set of Presidential Wooden Blocks that I did several years ago (and have been providing ‘just in case’ portraits in the intervening years). I jokingly said to the client that since we are starting to amass a collection of ‘also rans’ that we perhaps ought to put together a set of ‘Loser Blocks’ with all the candidates who lost the presidential bid (who knows, maybe I’ll just do a series of portraits along this line on my own, just for fun). 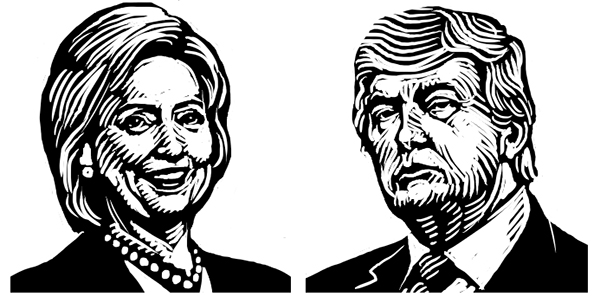 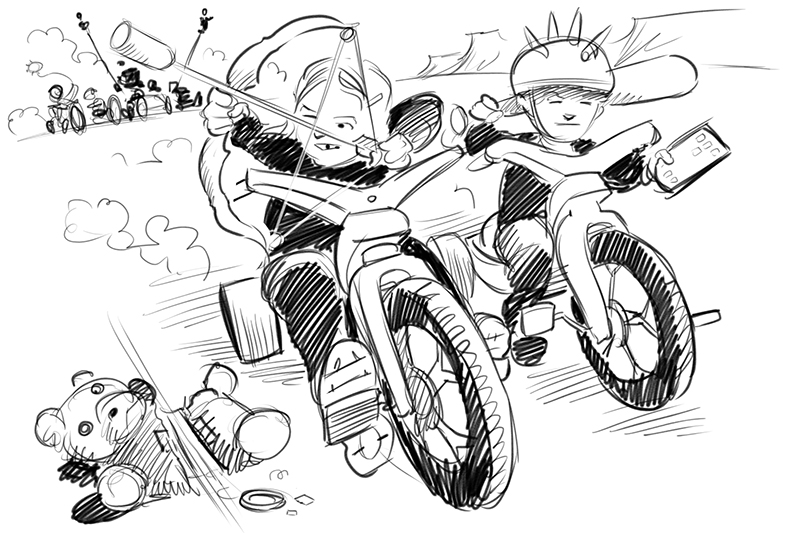 Just finished up the sketch phase of an upcoming book project this morning (80 illustrations total), and also had a few sketches for upcoming projects come due the past few days, so I thought I’d post a few of them. Starting work tomorrow on another coloring book project, and have a few book projects lined up for the coming months. Still in the middle of the ‘summer doldrums’, but there are indications that work its starting to pick up again after a long dry spell. The sketch above is for a magazine assignment that I’ll be finishing up next week (sort of a ‘Hunger Games/Mad Max’ scenario with toddlers competing for pre-school admissions), and the two below are for a corporate holiday greeting card, that may or may not go to finish in the following months. 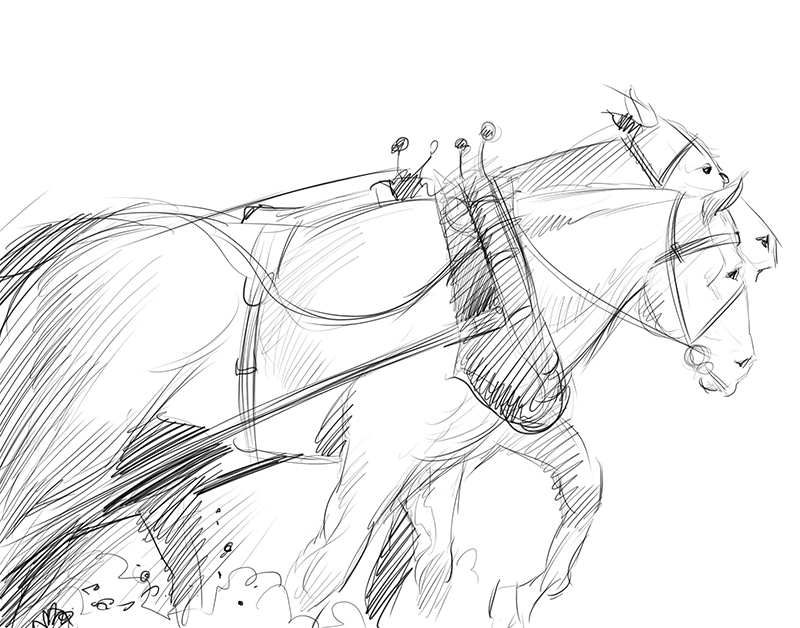 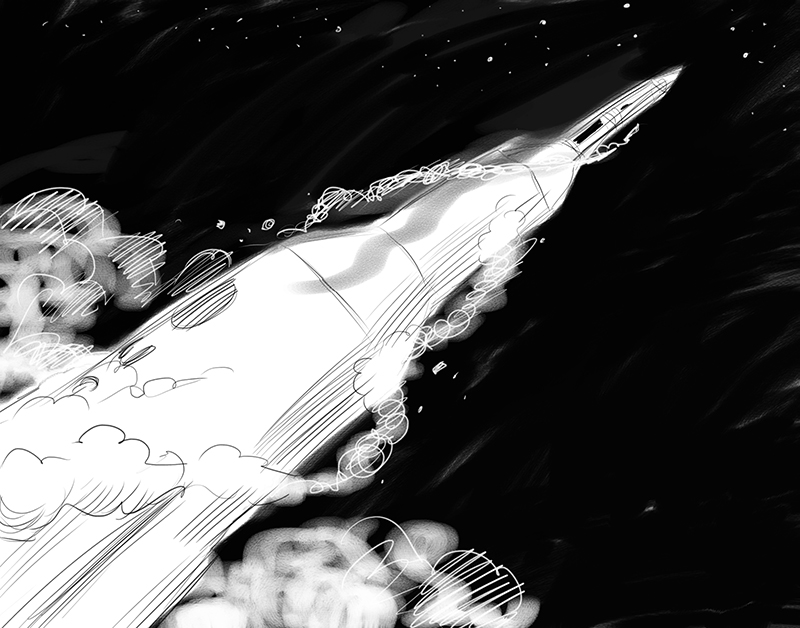 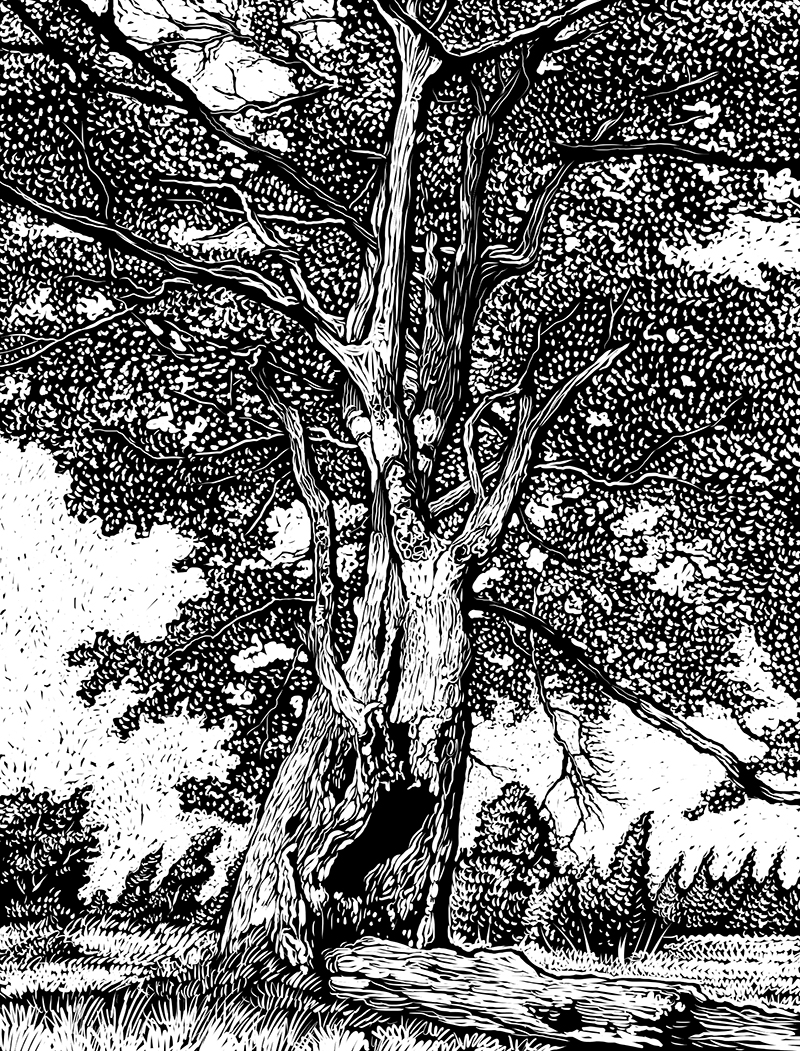 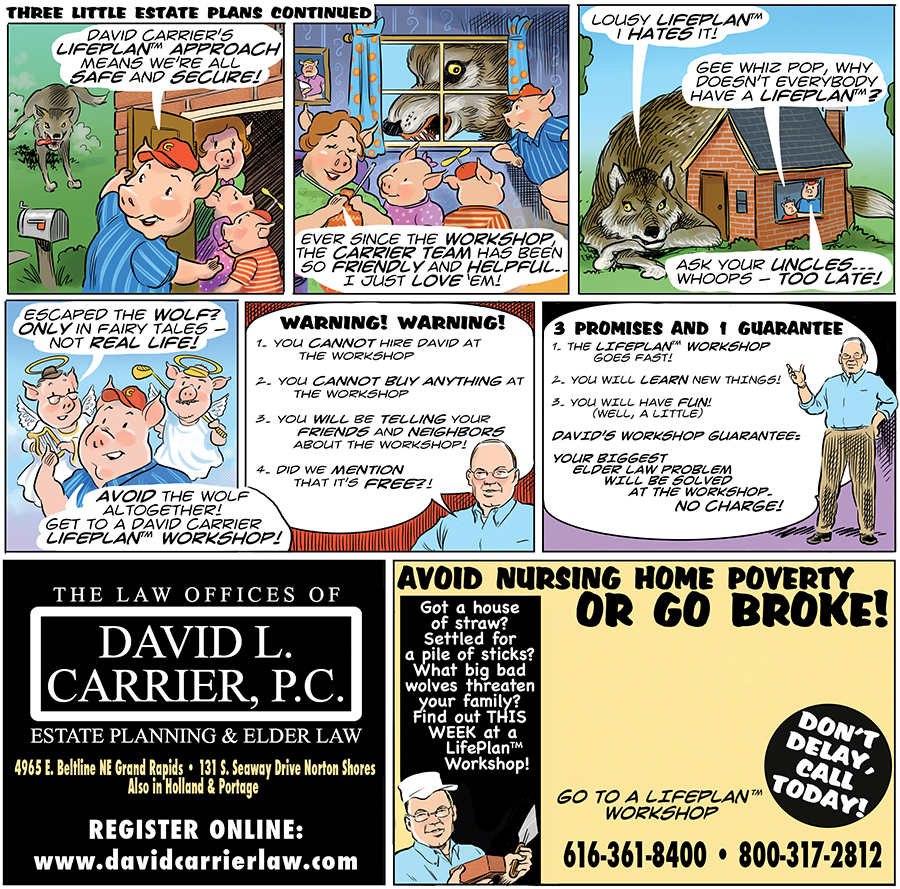