Ring out the old year, ring in the new, ring a ding ding (in the words of one of my favorite New Year’s themed movie). A brief condensed work week between tropical vacations (Bahamas around Christmas, heading out to St. Croix tomorrow morning), and filing my usual ‘best of 2015’ blog entry before I take off. The year was slightly down from the previous year in terms of gross sales, but not nearly as bad as 2010-12. Seem to be doing less and less magazine/newspaper work and more and more book publishing work, which I am still trying to get used to. Going to be trying a new advertising technique this year (and next) by placing an ad in one of the illustration market books. I’ve got an online presence with them (and their european cousin) this year, while the actual print ad won’t be in art director’s hands until 2017. We’ll see how this works, as opposed to the postcards I’ve been relying on for years.

A mixed year for the band. We had our third album release in the summer, and shortly thereafter one of the band members suffered a hand accident which put us on forced hiatus for several months of the year. We are just now getting back to regular gigging, and talking about our next album project.

My son is still living in Chicago with his girlfriend, working a day job that he dislikes, and playing with several bands on the nights and weekends. Terri still works for a local travel agency, and has a bi-weekly gig as a programmer on a local radio station. Looking forward to new adventures in 2016.

Anyhow, here’s what I consider my best work of the year (more to come later, as several projects are still under wraps contractually until books have been published): 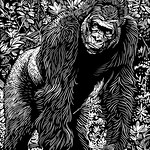 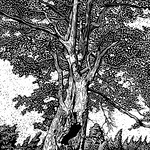 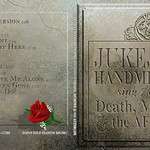 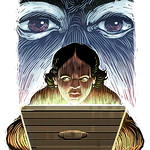