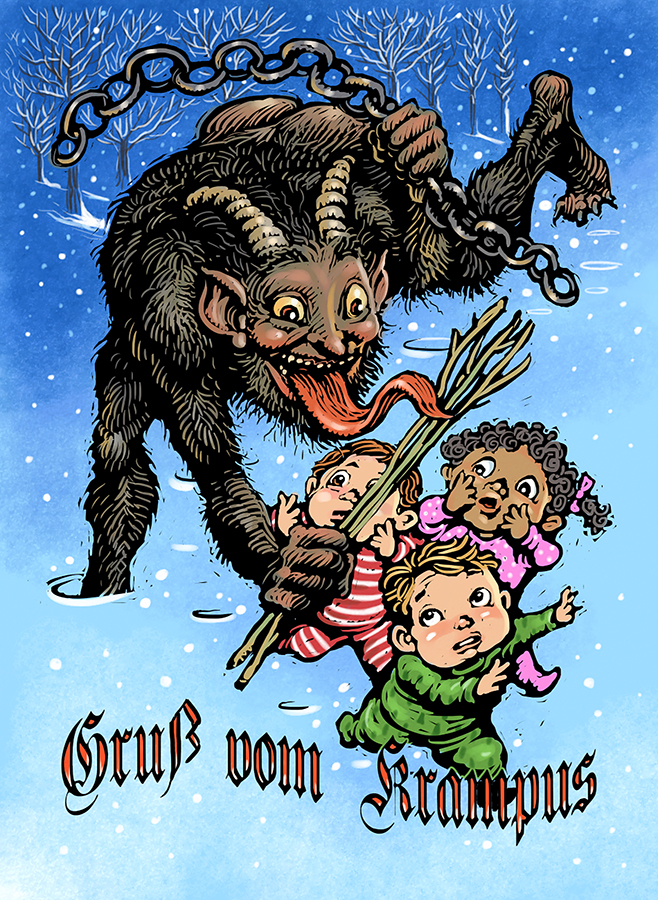 That time of year again. This is the fifth Krampus card I’ve done, and this year, I thought I’d try doing one in the scratchboard style. As with the previous images in this series, it is available on various bits of merchandise at my Zazzle storefront (see the ‘store’ link in the menu above). 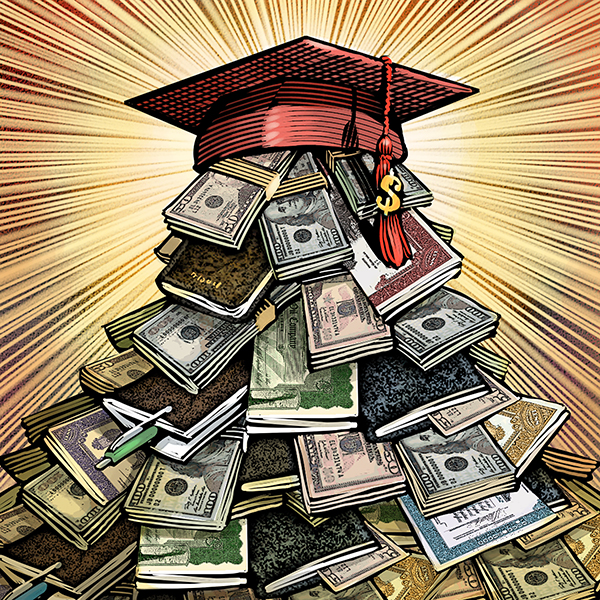 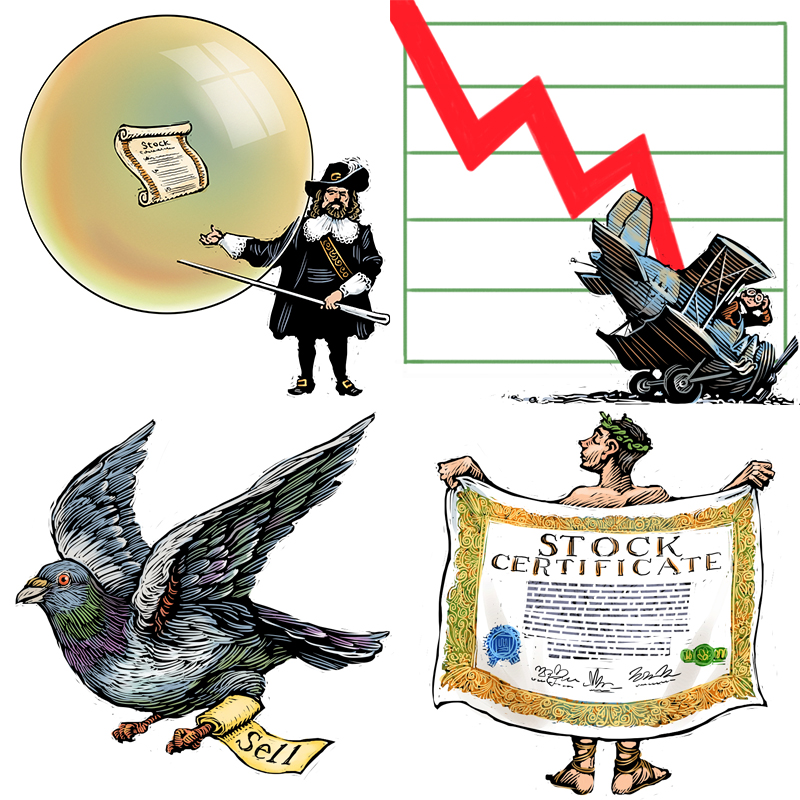