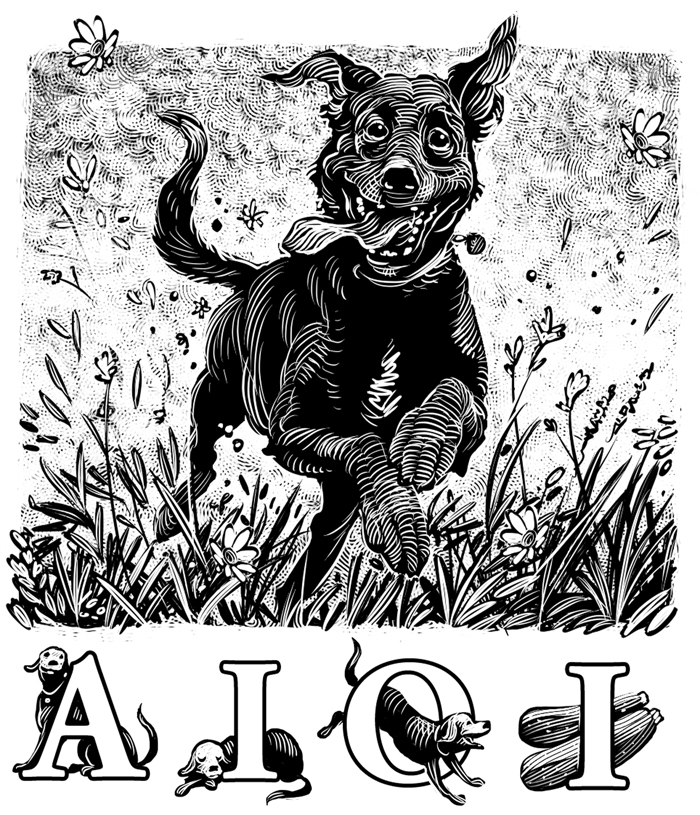 After several months of working on several concurrent book projects, I am finally starting to see the light at the end of the tunnel. I finished one of the books a few weeks ago, and am nearing the end of two more this week, leaving me only with a few more to finish up over the next few months. Unfortunately, most of these books will not be shared here until they reach publication, for contractual reasons. In the meantime, here’s a few illustrations (and drop caps) I did for Green Prints last week. 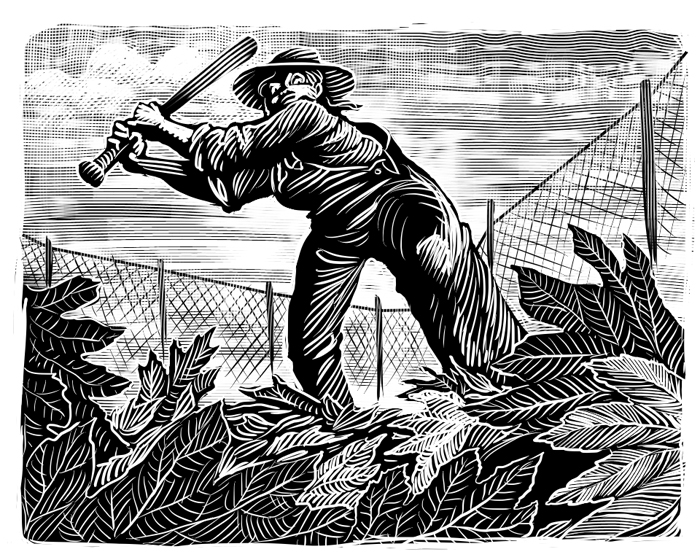 Still working on several book projects for the foreseeable future (all of which I’m unable to share here until publication) as well as being hard at work mixing and mastering my band’s upcoming CD (hoping for a summer release). In the meantime, here’s an illustration I did for the Chronicle of Higher Education earlier this week. Also, the week before, I had a revision on the ABA ‘board game’ job that I did a few weeks back (turns out the people behind the game they were spoofing did not want to grant permission for the board layout). 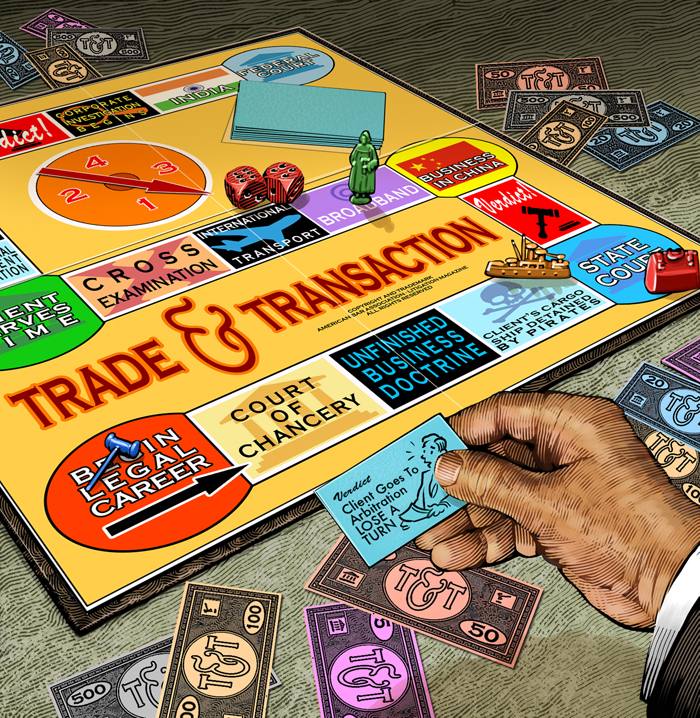 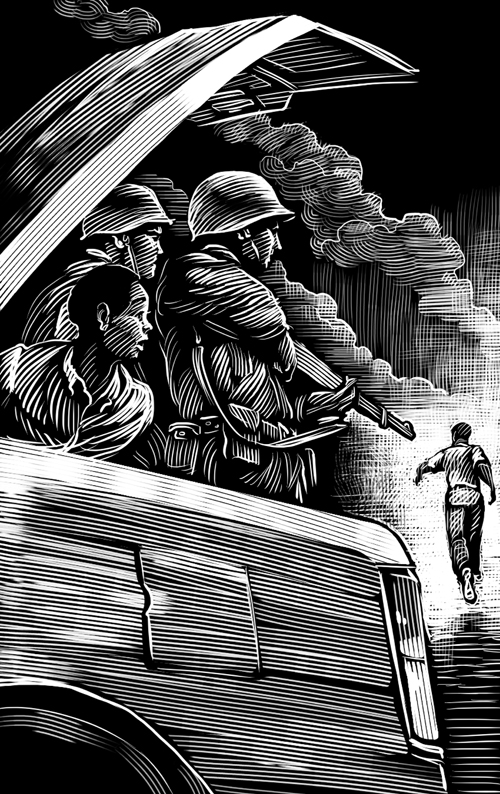 Haven’t posted in a while. I’ve found myself in the middle of 5 separate book projects at the same time, none of which I’m able to share on this blog for contractual reasons (after publication I’ll post a few samples and amazon links). So appearances notwithstanding, I’ve been keeping fairly busy. (the band is also busy at work on their third CD, so I’ve been spending weekends and evenings doing a lot of recording, mixing and mastering – should be released in a few months, hopefully). Meanwhile, here’s a sample illustration that I can share with you: The above illustration is one that I did for Alfred Hitchcock’s Mystery Magazine a few weeks back.

And speaking of Alfred Hitchcock’s Mystery Magazine; I’ve been doing illustrations for this publication since 1989, and I am looking for back issues from the years 1989-1998 in which my artwork has appeared. If you happen to have copies in your attic gathering dust, drop me an email, and I’d be happy to make an offer on them.