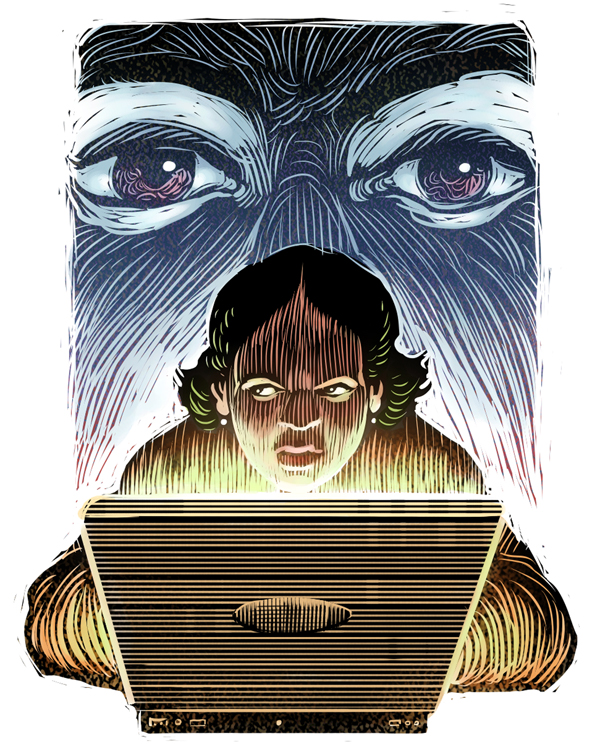 Still working on a few book projects for the majority of the time (and will be for the next several weeks), but I had a few assignments over the weekend which allowed me to break out of the routine and try to stretch my scratchboard style a little bit. The illustration above was a quick turnaround piece for the Chronicle of Higher Education which I finished up this morning, and the one below, was a sample illustration for a possible coloring book project, which I did over the weekend (actually in the wee hours of the morning on Sunday during a bout of insomnia). With both of these projects, I attempted a bit ‘looser’ style of scratchboard, rather than the more tightly rendered pieces I normally do. It was a nice change of pace, and I had a lot of fun with both of them. 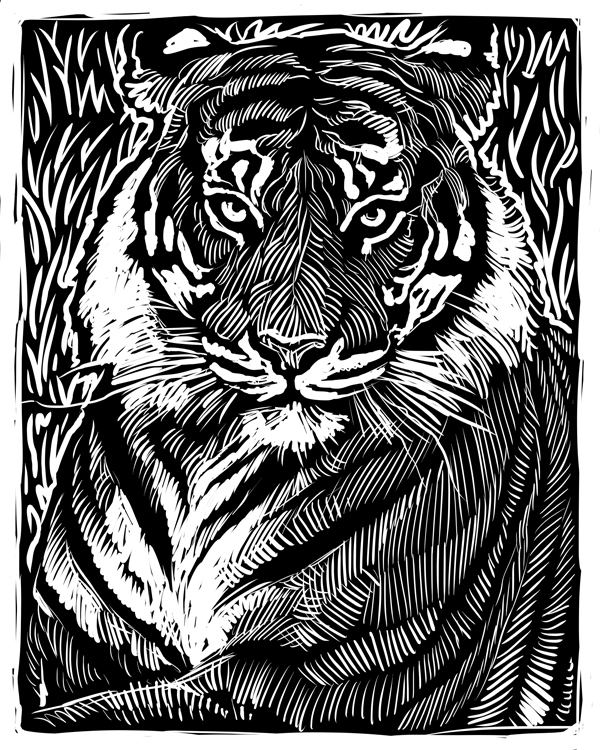 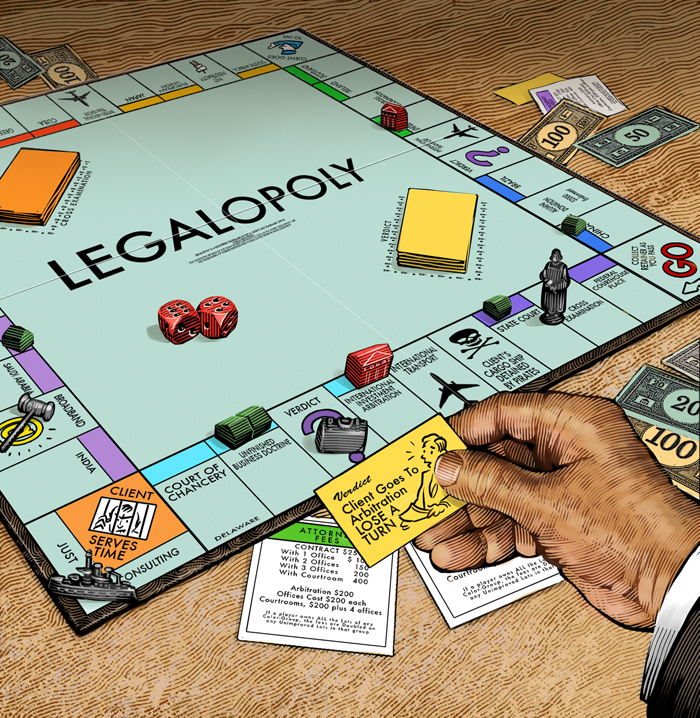 Haven’t posted for a while. Been busy with a few book projects that will have to remain under wraps for the time being, but I’ll share them in the future. Finished up a couple magazine/newspaper projects over the past week, the one above was finished up today, and was for Litigation Magazine for the ABA, and the one below was one I did last week for the Wall Street Journal. Both with a lot more text than I’m used to dealing with. (I still have nightmares about my old ‘typesetting days’ back in the eighties, and having jobs fall apart because of the stray typo) 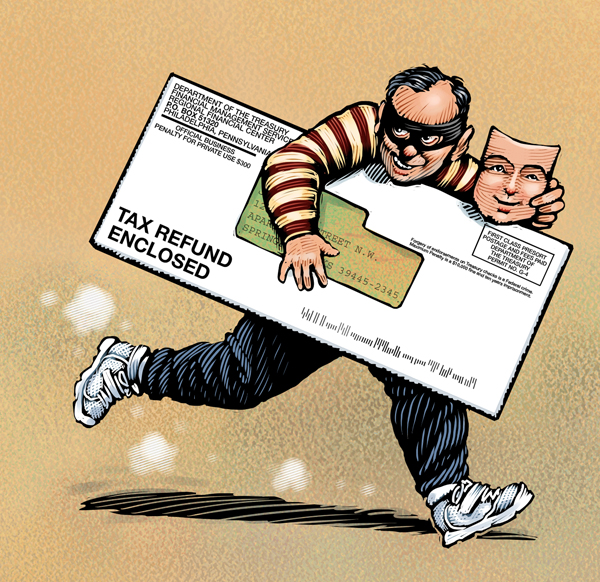