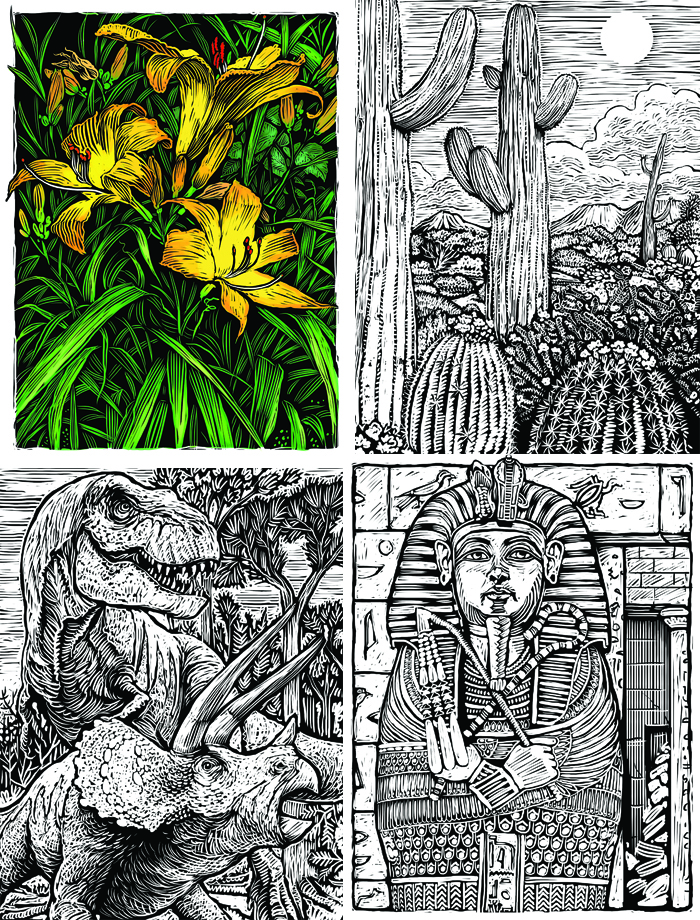 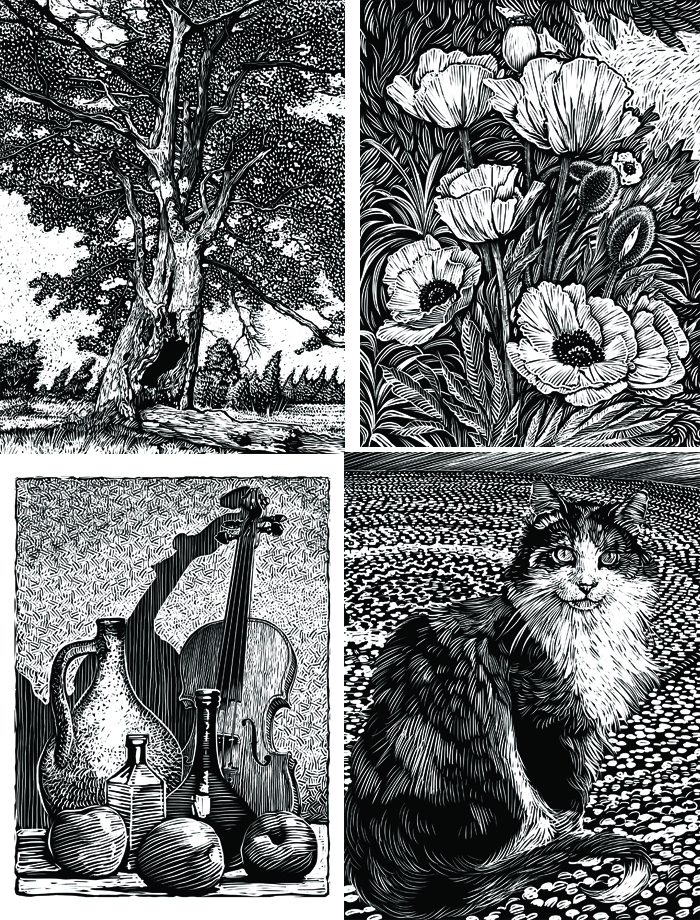 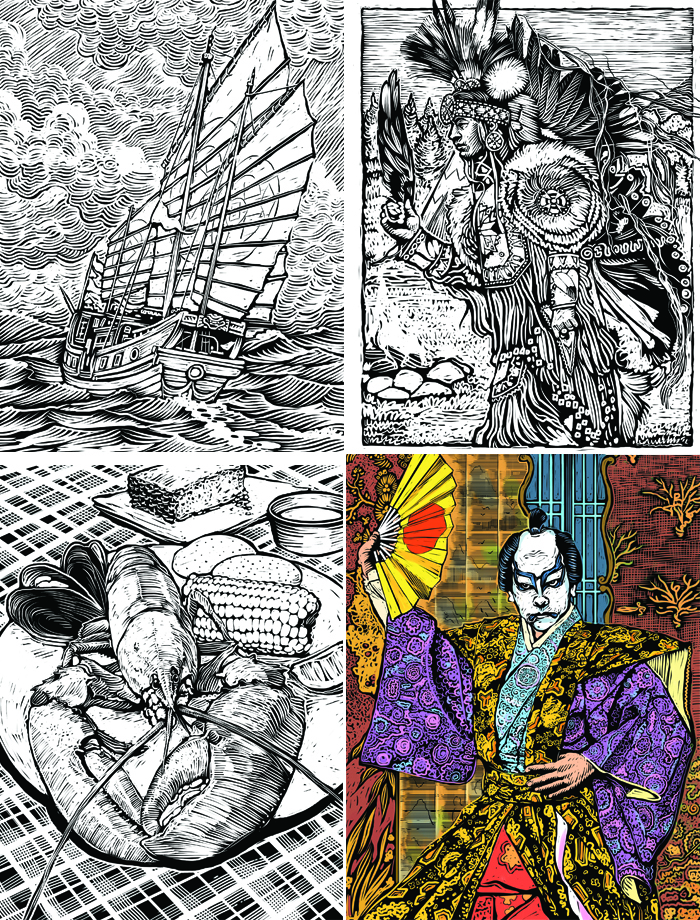 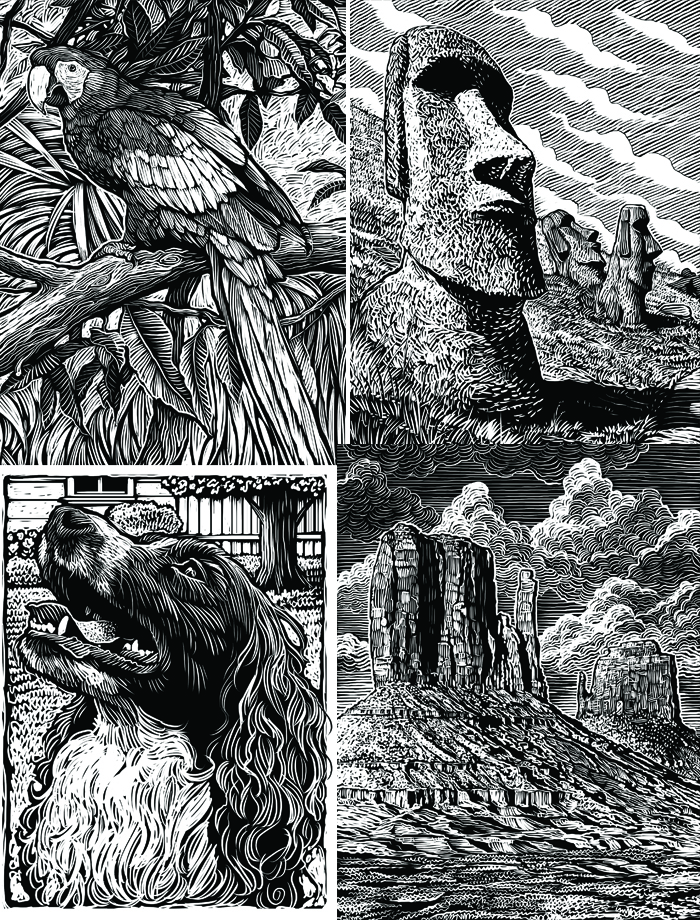 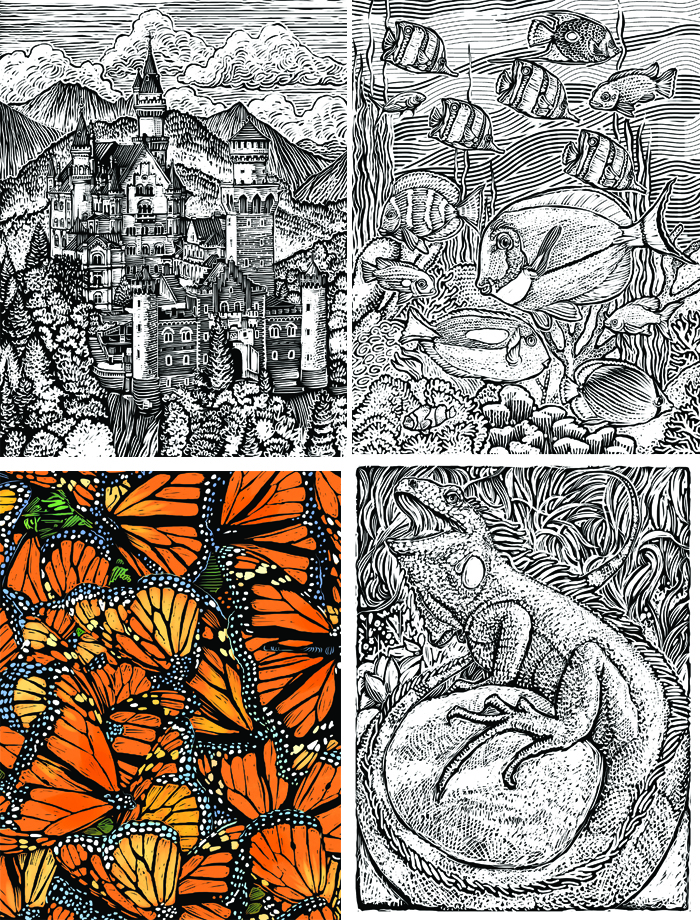 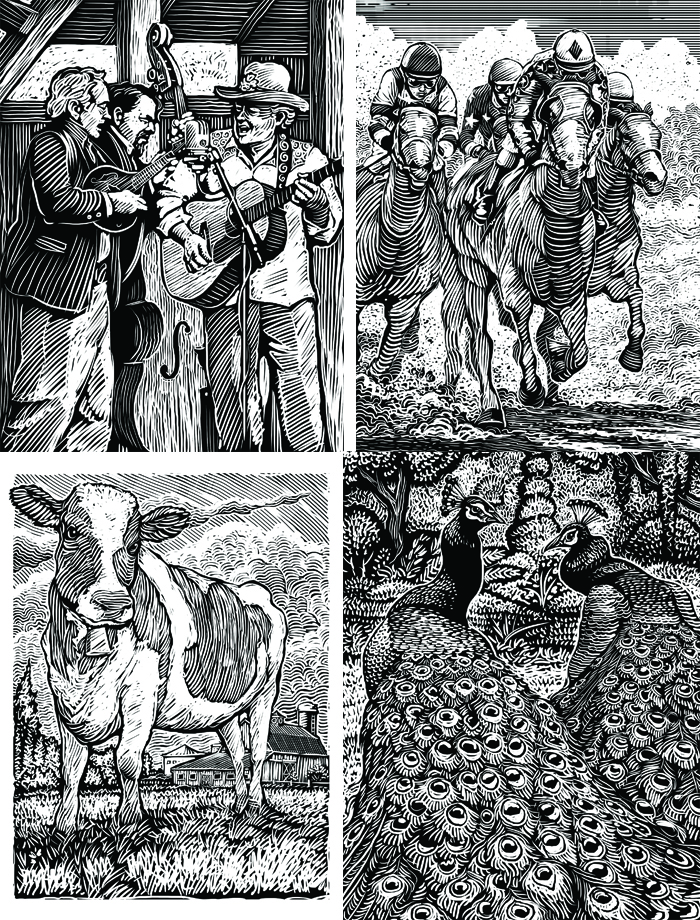 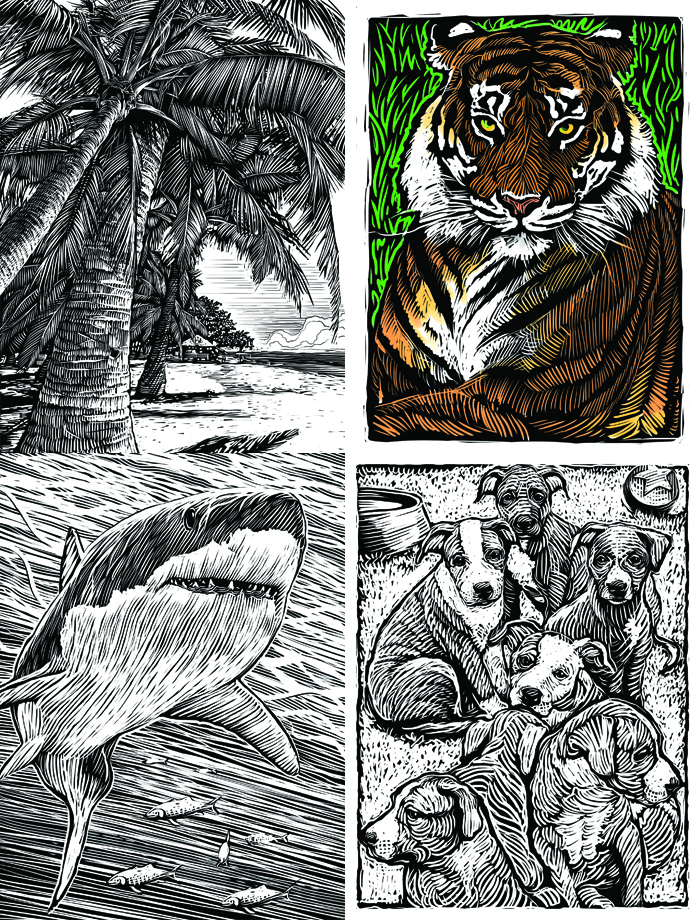 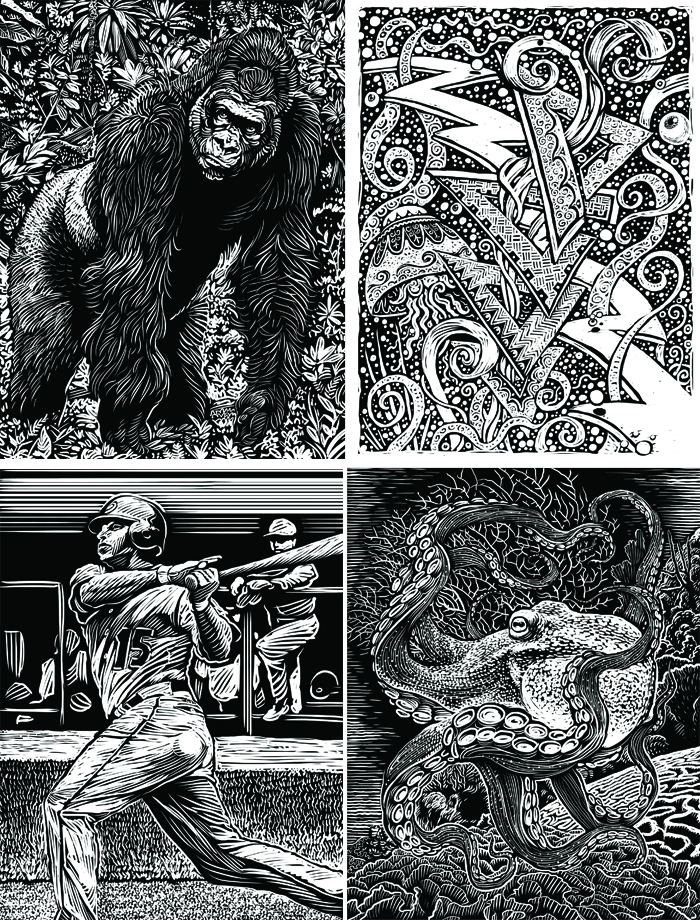 Back from a weekend music festival (the first my band Jukejoint Handmedowns has played), and trying to get back into the rhythms of work. Did another portrait, this one of my son, Keenan from a photo taken of him at a gig last year.

Finally finished up all the book projects that had been keeping me busy since January. I’ve a few more in the wings, but for the time being I find myself ‘in between projects’. I don’t like sitting idle, so I’ve decided to go back to a project that I had started several years ago, wherein I draw a portrait of each and every ‘Facebook friend’ (based on whatever photos they have made public), as a way of experimenting with different mediums, and to keep honing my skills. The last time I did this, there were several portraits that I was less than satisfied with, so I look at this as a chance to improve on the collection, and the friend list has grown by half in the intervening years, so I intend to take my time with this round. Here’s number one of the new collection, my wife Terri. 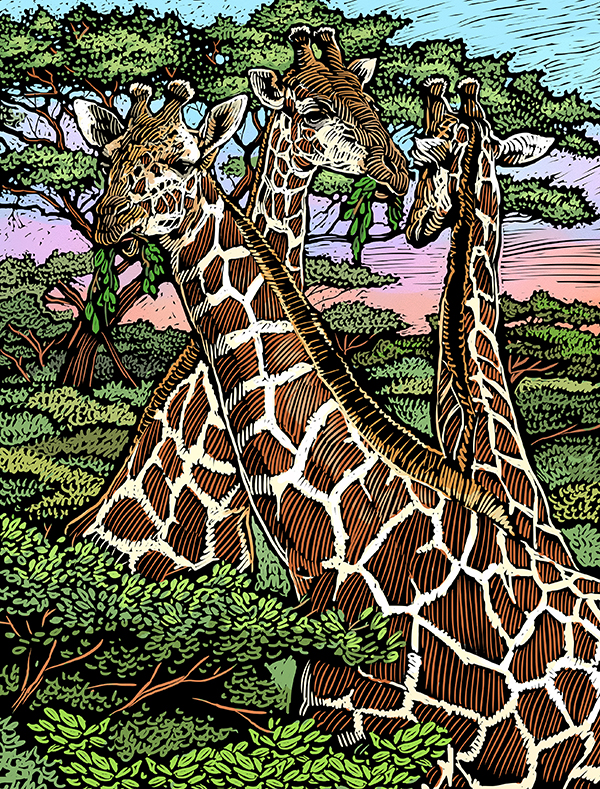 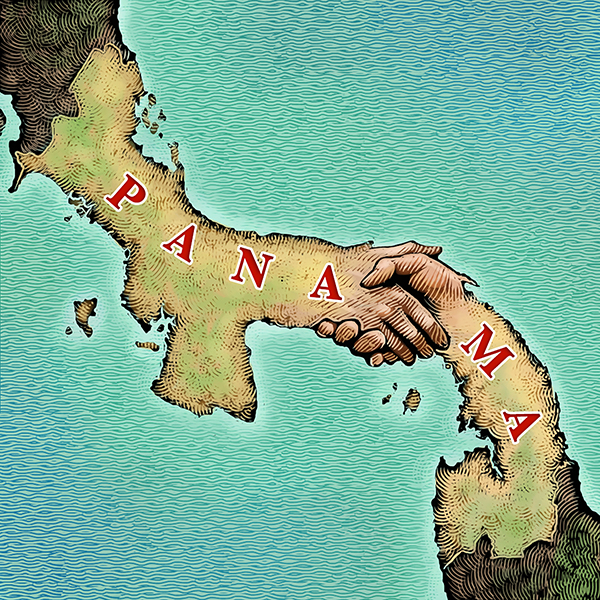 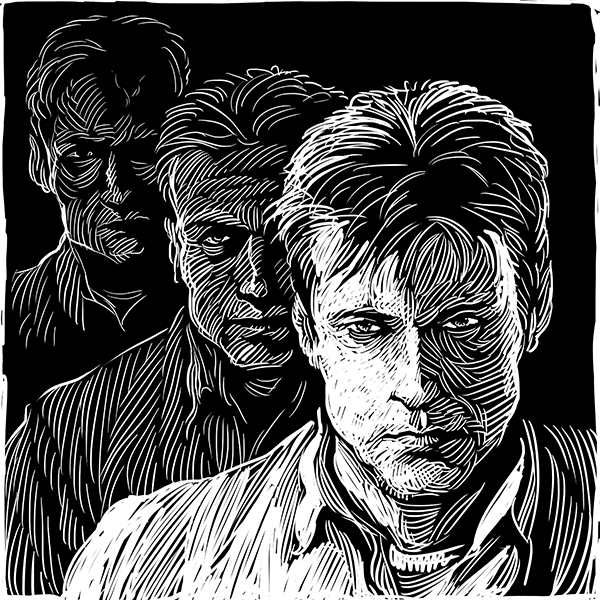 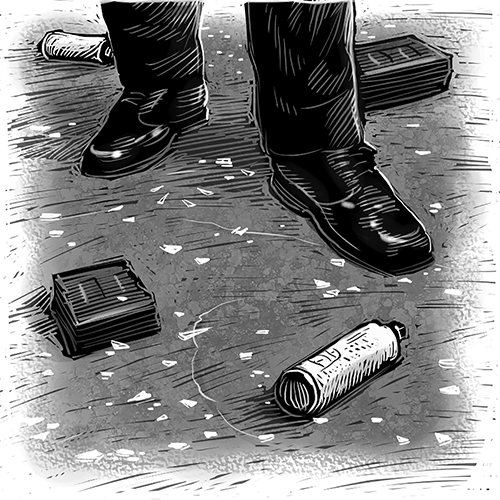 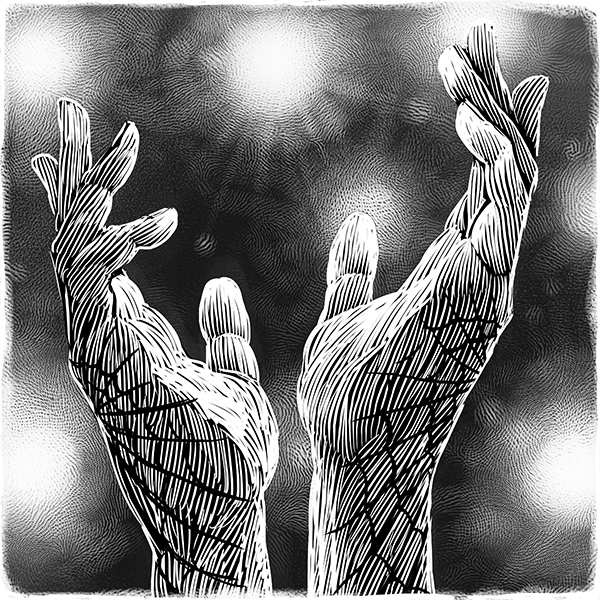 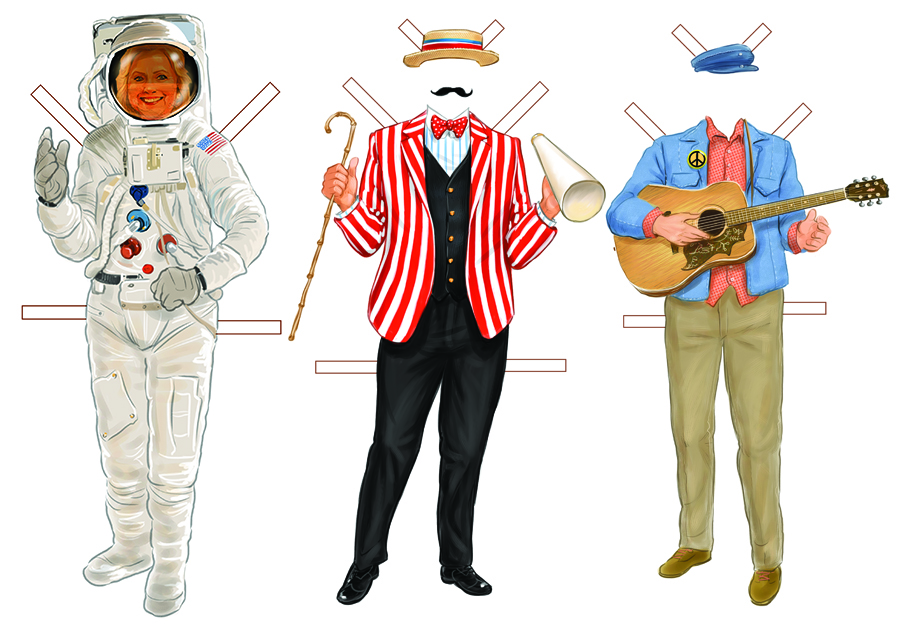 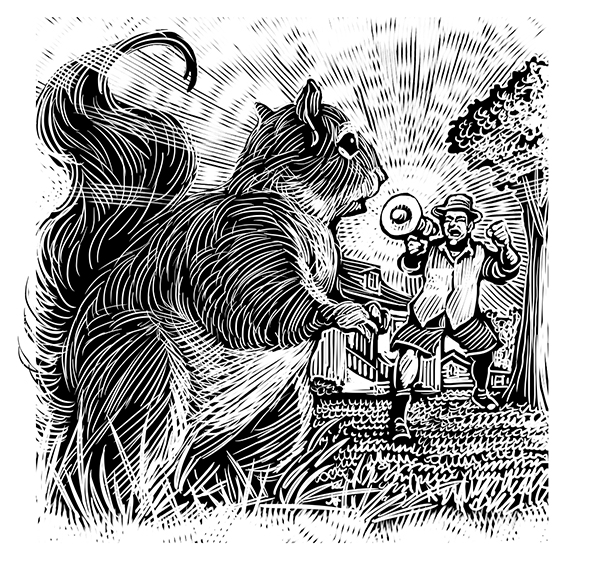 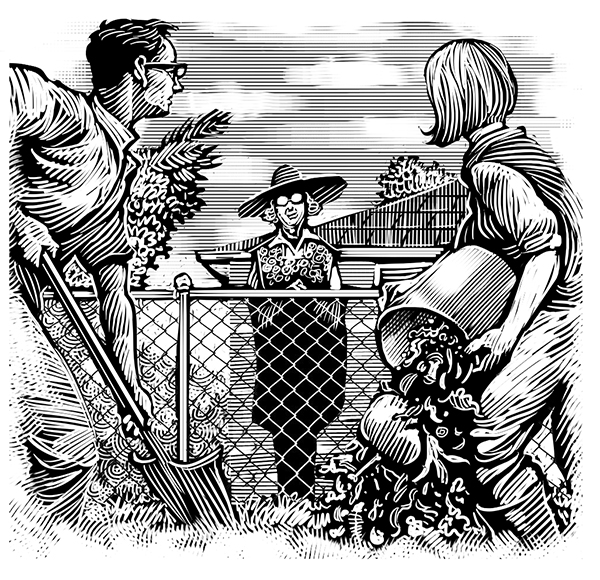 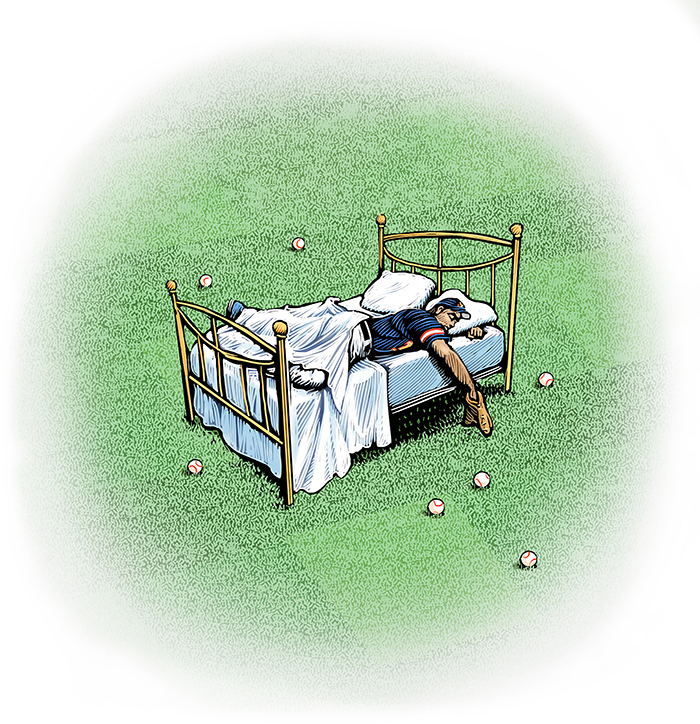 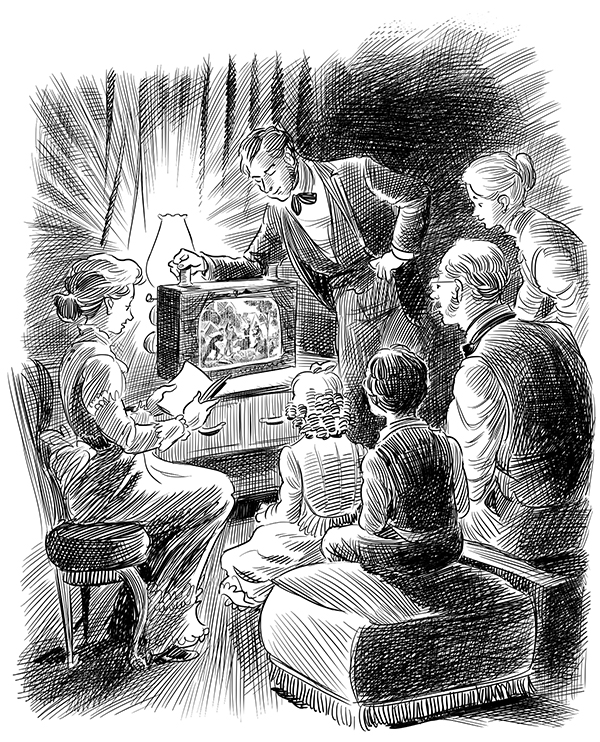 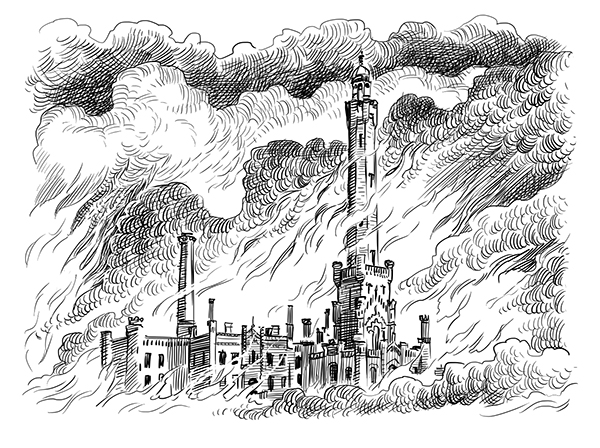 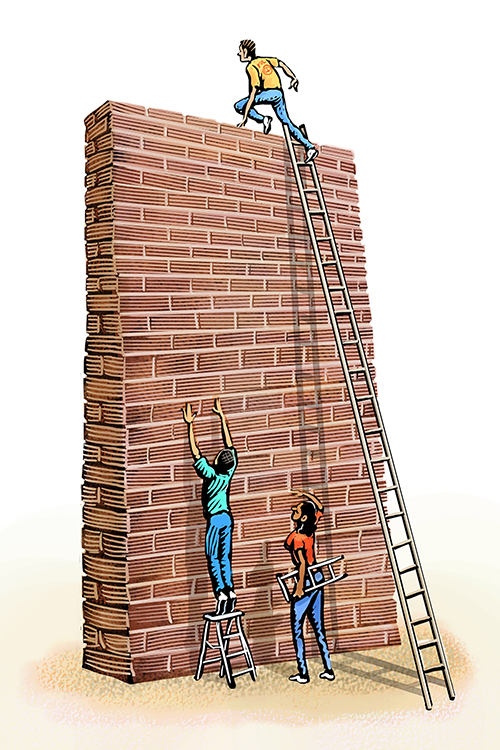 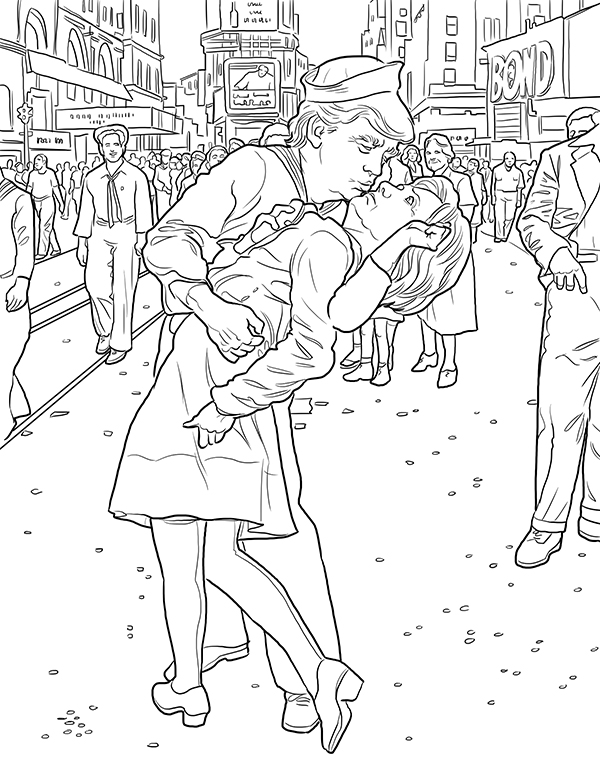 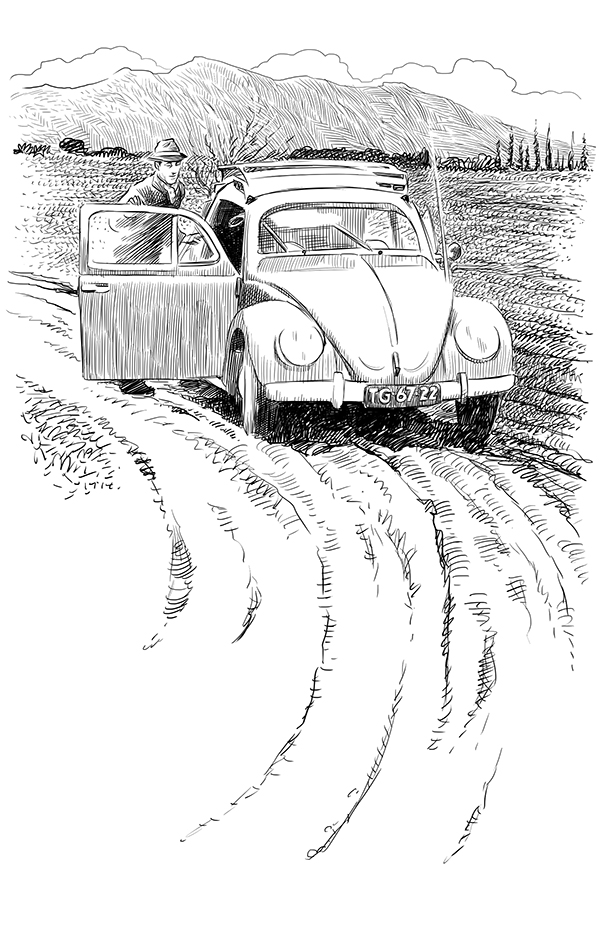