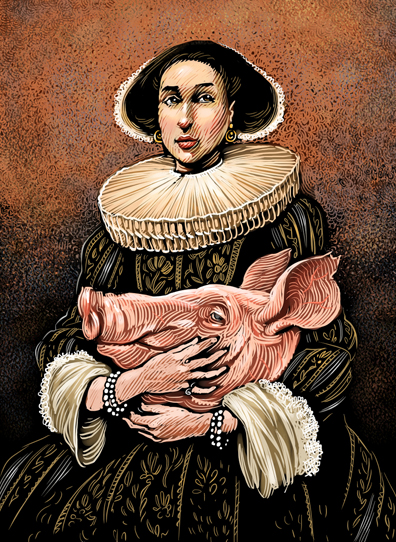 After several months of doing little else but working on a set of three book projects (all bw line art, some 80+ drawings each), I finally finished up the last one on Monday morning, and had a break in the action this week. A brief respite before the next book project starts up again (expected any day now). I had a few short term projects these past few weeks to post here. Above is a non commissioned piece that I did this week during the rest period, and I’m hoping to turn it into a promotional postcard (been a while since I’ve sent one out). Below is an illustration I did under a tight deadline last week for the WSJ (an odd situation, where another illustrator had started the project, worked up the concepts, and then it was handed to me to mop up). Below that, is an illustration for Alfred Hitchcock’s Mystery Magazine that I completed on Monday. 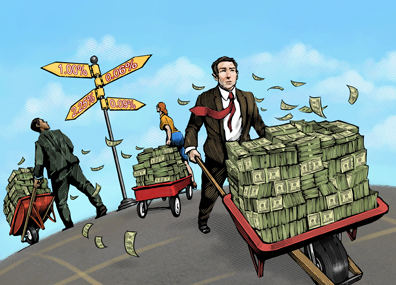 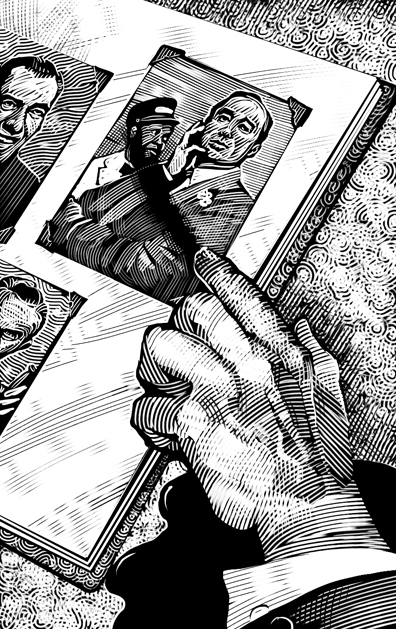 Recently I received in the mail a few sample copies of one of the books that I was working on last year, so I’m going to take this opportunity to share a sampling of the 80 or so interior illustrations I did for this project. This was a biography for young readers on the Wright Brothers. 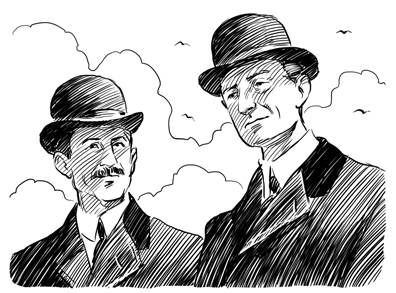 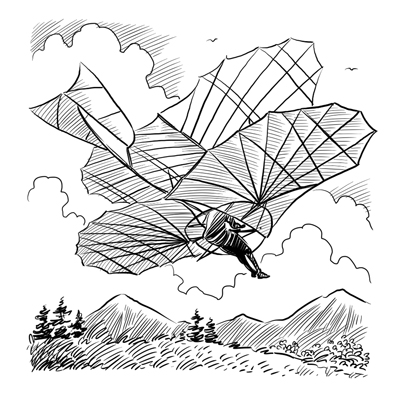 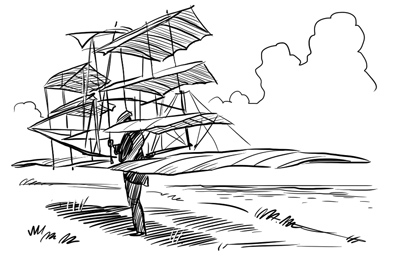 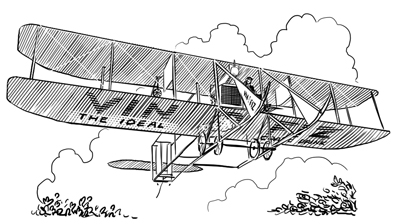