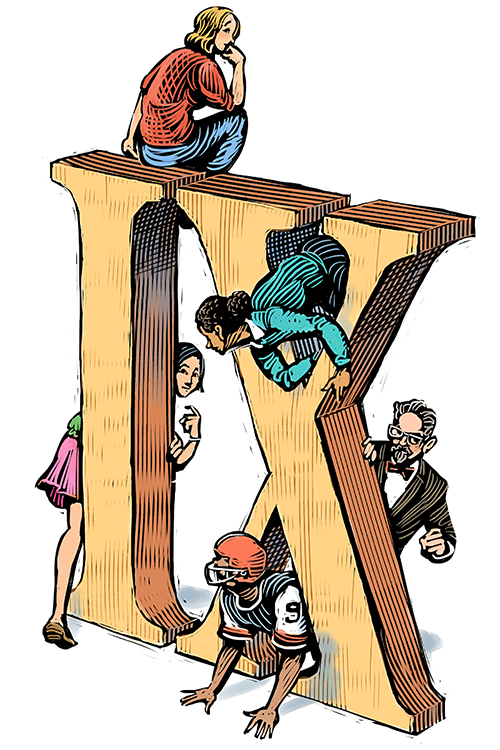 An assignment for the Chronicle of Higher Education this week. I’ve been doing work for the Chronicle since around 1991. I finished up the sketches for my latest ‘who was’ book this week, and will probably be starting the finishes in about a month’s time. Meanwhile I’ve started on yet another paper doll book, and work continues on the new CD. 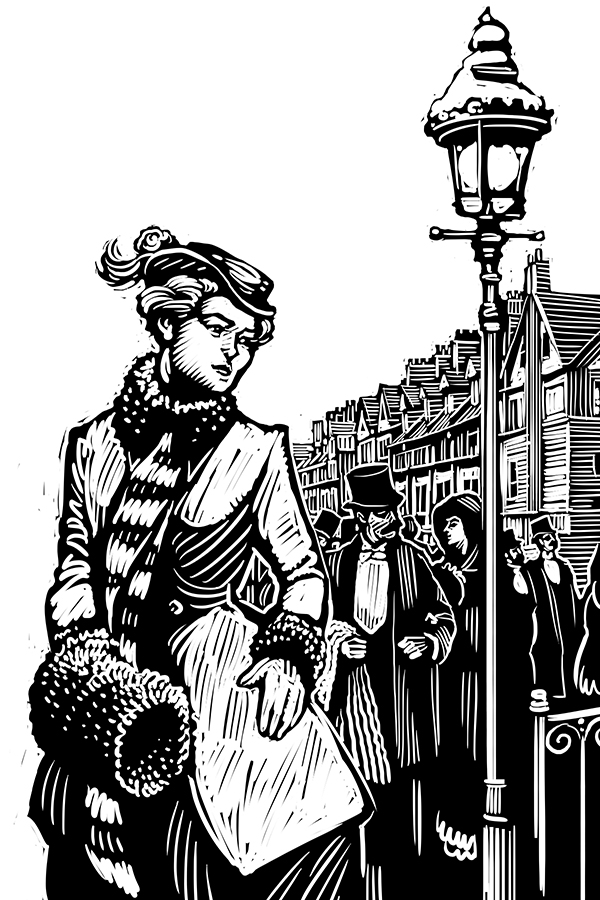 Today I’m taking a break from the ongoing ‘what was’ book that I’ve been working on for the past several weeks, and doing a few cover illustrations for Dover. I’ve been doing a series of simple black and white illustrations for their upcoming reprints of classic fiction titles, this being the fourth one so far. The above illustration is for a reprint of the book ‘An Old Fashioned Girl’, and I’ll have another to post this afternoon (eventually posted it a few days later – for ‘Daddy Long Legs’ – see below). In other news, my band has started recording their new cd (our fourth), and I’ll be embroiled in mixing and creating the packaging for this project over the next several months. I’ve also started work on this year’s oscar poster, but it may end up being late this year, considering everything else that is on my plate. 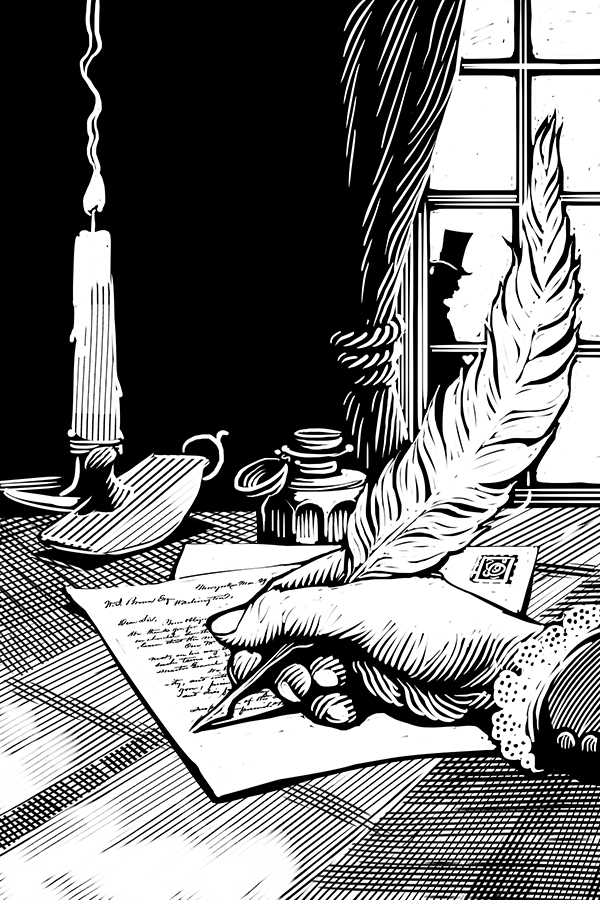 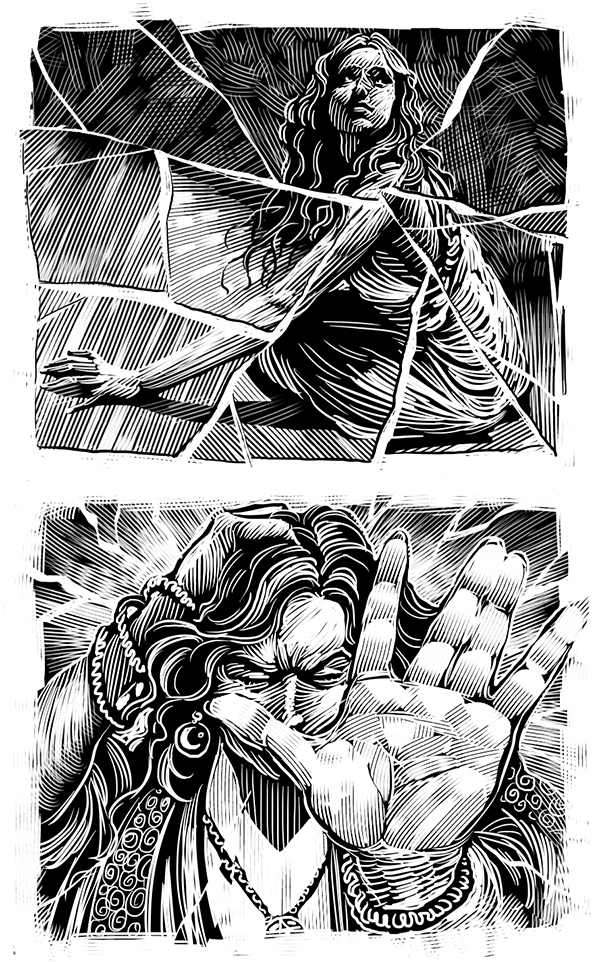 Finished up a series of illustrations this morning for another of my long time clients, Llewellyn Publishing from Minnesota. My first assignment for them was back in the late 90s, and since around 2007 I’ve been involved in their annual ‘Witches Companion’ series of books, both in doing the cover illustration (which usually takes place around September or October), and in contributing several interior black and white interior illustrations (which usually happens around January/February, along with several other artists). These are the latest batch of interior illustrations. 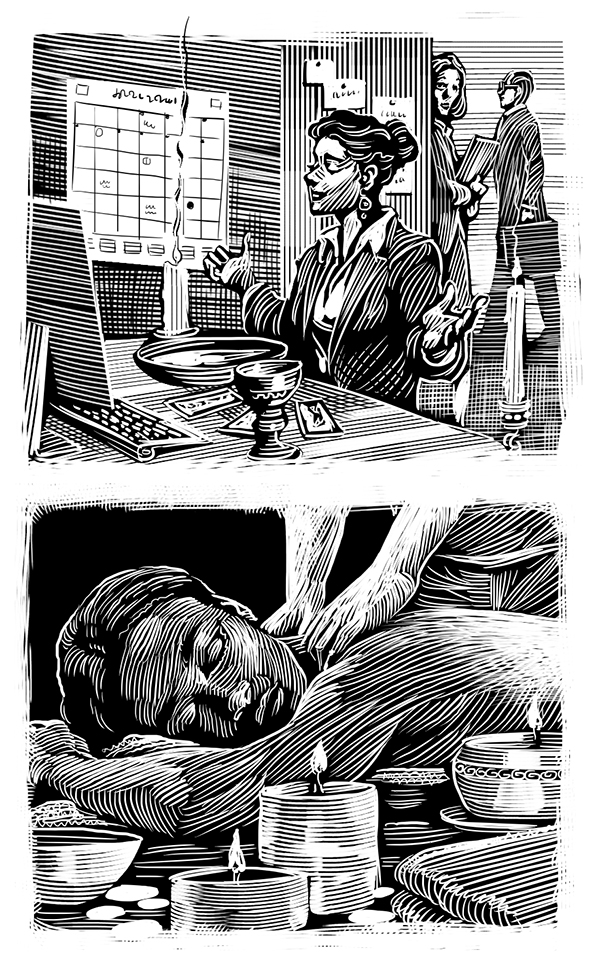 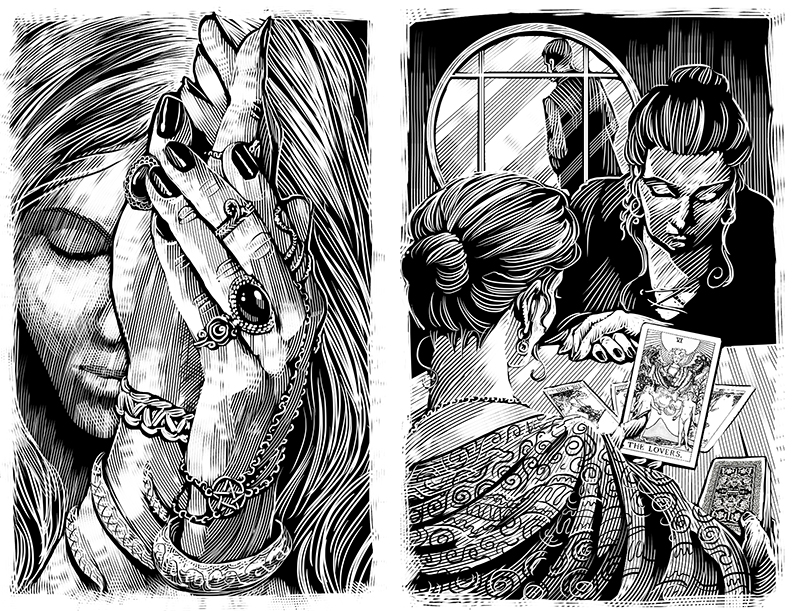 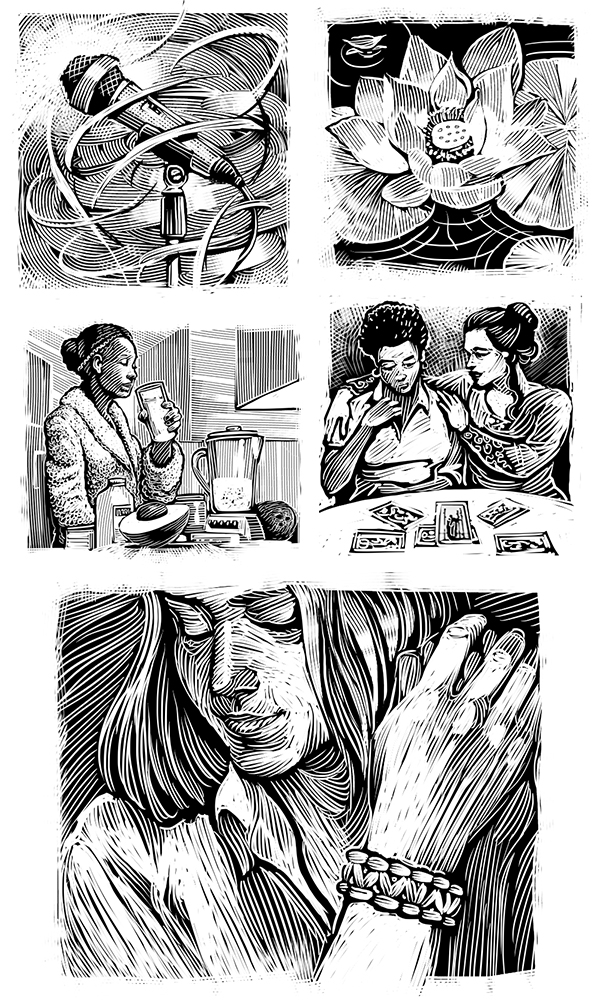 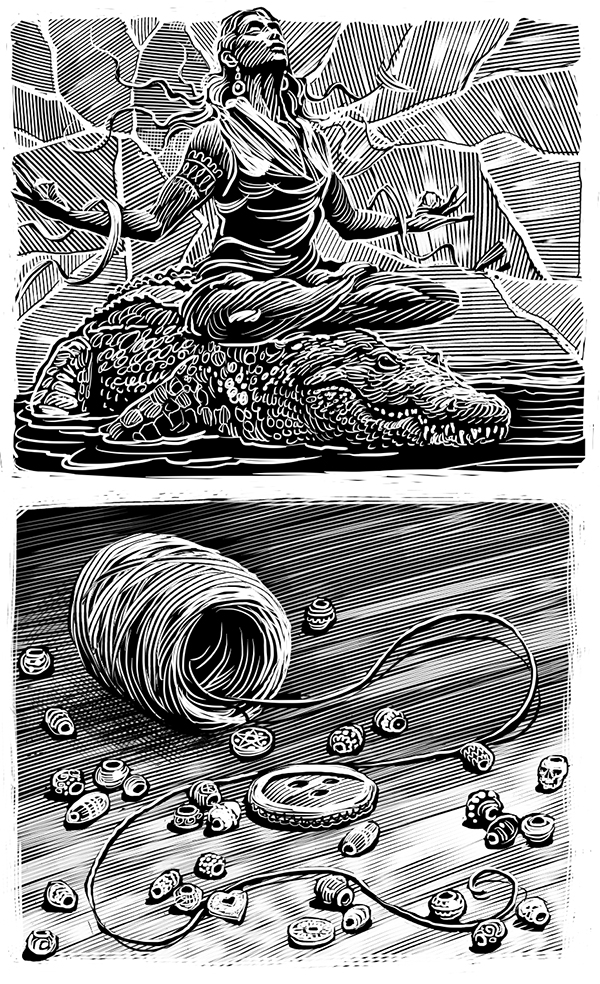 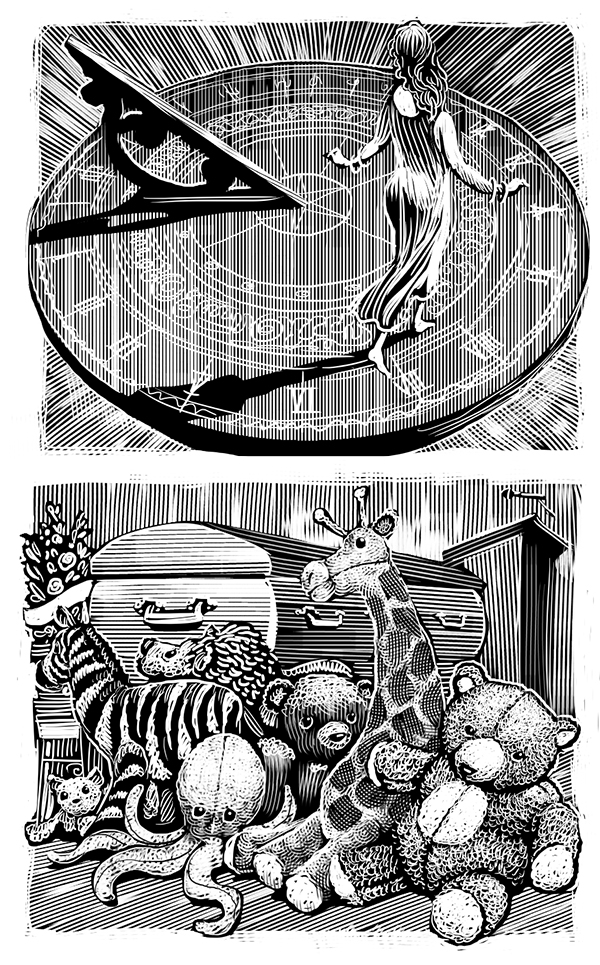 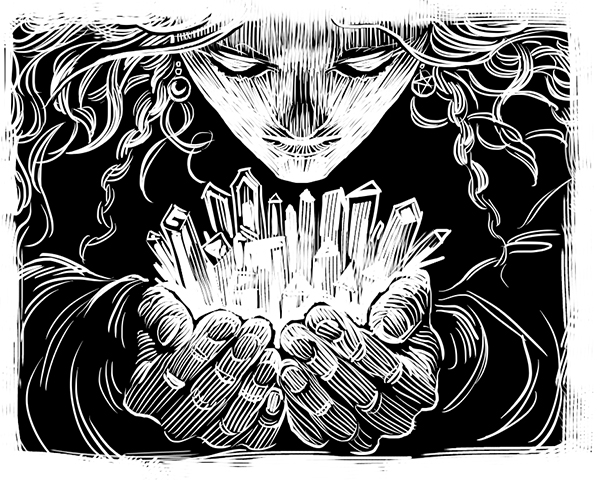