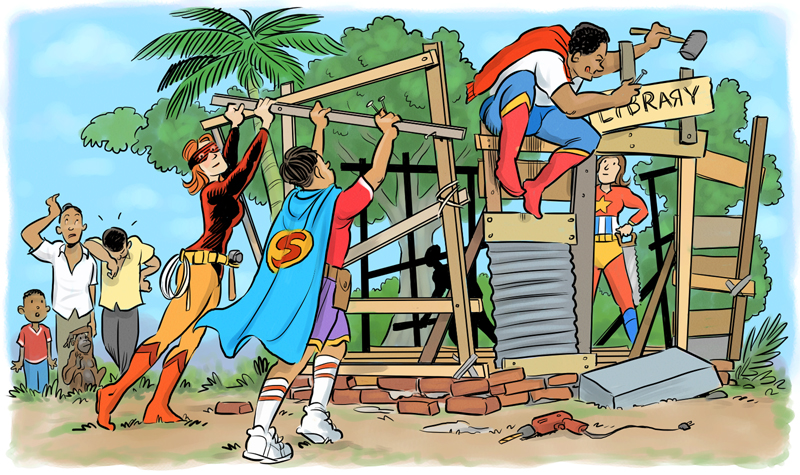 Here’s a piece I did for US Catholic this morning (on incompetent mission workers). 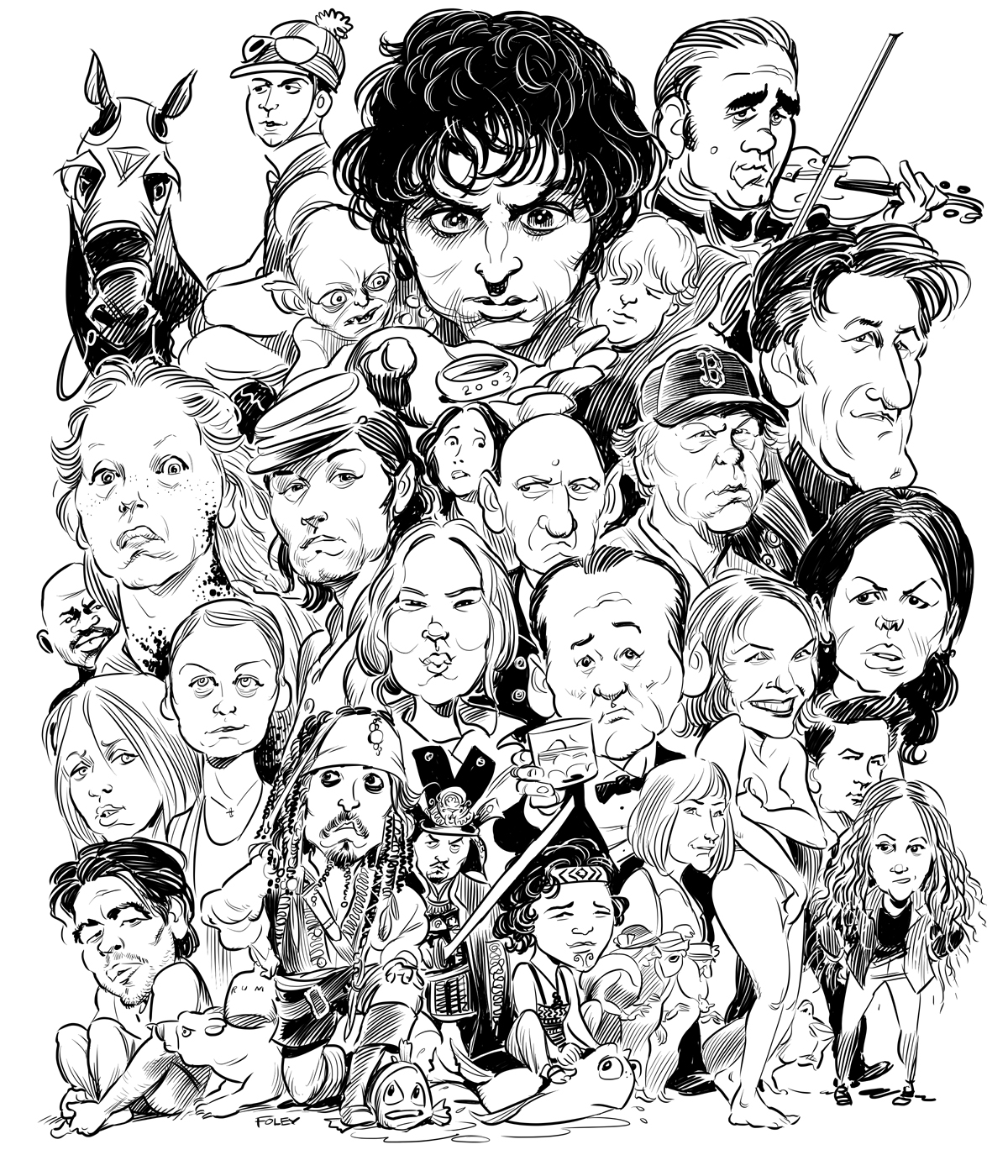 Had a little spare time this month, so, decided to do one more ‘Oscar Poster’. Since I started this project back in 2004, I’ve decided I will start ‘back dating’ some posters for the years prior to when I started doing these things. This one is for the year 2003. Click here for the rest of the posters in the series. 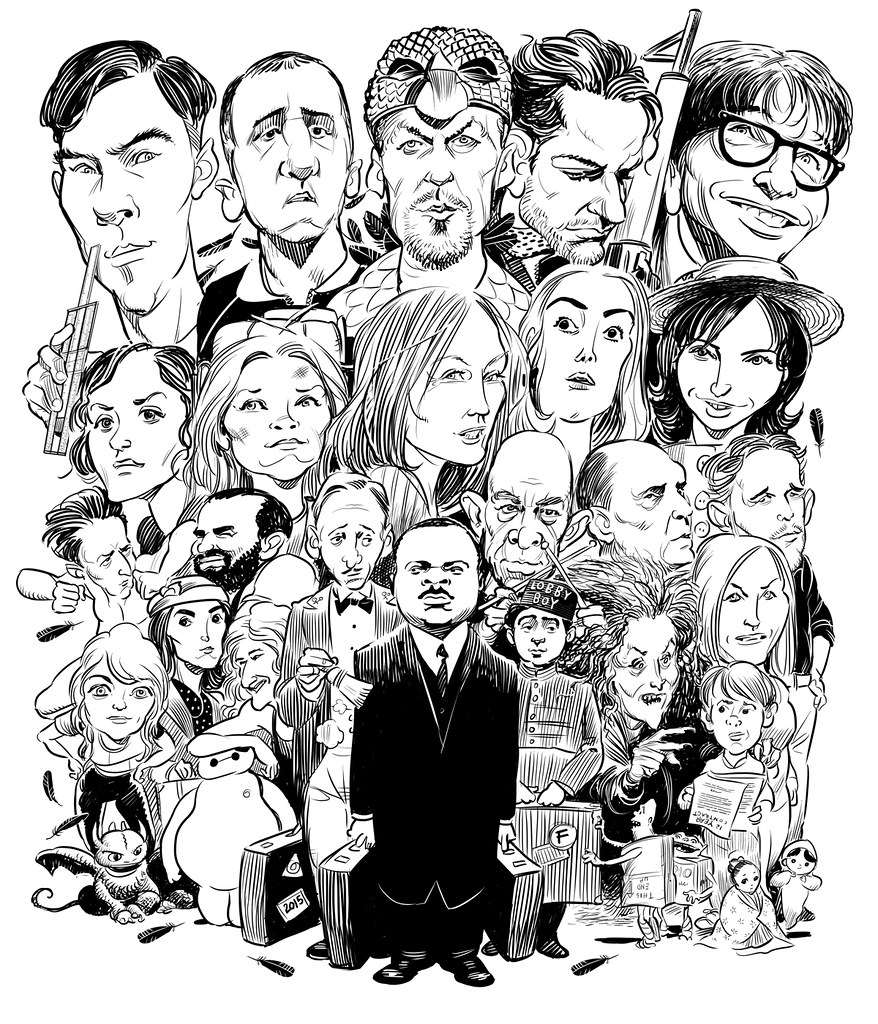 Well, it’s that time of year again. Each year, my brother throws an ‘Oscar Party’ at his restaurant in Chicago, and for the past 11 years I’ve done a commemorative caricature poster to give to him. Two weeks until deadline, and I had some free time today, so I took the opportunity to finish this one up. Usually I have some favorites that I make more prominent than others, but this year I just don’t have a horse in this race, so I arranged them fairly conservatively with relation to each other (‘best actor nominees’ on the top row, ‘best actress nominees’ on the next row, and the supporting actors and actresses crammed into the bottom third along with a few ‘best picture’ and ‘best animated feature’ nominees that didn’t have any actors singled out). I think the most challenging one this year was Julianne Moore, with Edward Norton a close second. I’ve done Meryl Streep so often over the past decade, that I don’t even need to work from a reference photo anymore (other than for a costume or makeup). You can see the previous ten posters in this series in this gallery.

Meanwhile I also had a few illustrations I finished up for the WSJ and for Alfred Hitchcock’s Mystery Magazine last weekend, and they can be seen by clicking on the thumbnail links below. 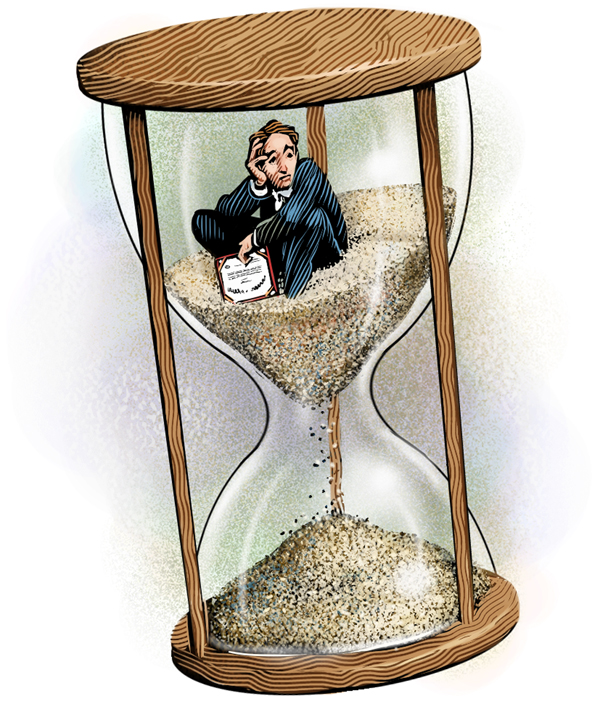 A quick turnaround piece I did this morning for the Chronicle of Higher Education.