A pretty good year, the best since 2008, at any rate. Book publishing projects ended up being over 50% of my work load for the first time ever, which I am still getting adjusted to, even though it has been trending that way for a couple years now. This coming year will be my 26th year as a full time freelance illustrator, and I hope to continue striving to meet the coming challenges of a changing economy, and push myself to improve my craft. One resolution I have for the coming year, is to try and find time to work on some more personal projects, which is always difficult to manage around a constantly shifting workload.

My son is still living in Chicago, playing saxophone in a jazz/funk quartet, and went on several tours this past year (Colorado, the US East Coast, and a Southern US tour), while working days for an organic school lunch company as a Logistics Manager. My wife still works at a local travel agency as a Graphic Designer. We took a few trips this past year, Terri doing a few work related trips to the Netherlands and to Niagara Falls, and the two of us took a trip to Ireland in September, and then chartered a sailboat in the BVI for a week in December along with my son and his girlfriend.

The Jukejoint Handmedowns (the band I’ve played upright bass with for the past five years) had an exciting year, playing for the Lowell Showboat summer concert series, and two local ‘tribute’ shows (one for Bob Dylan, the other a Bruce Springsteen birthday show), and we have been hard at work on our third album (“The Jukejoint Handmedowns Sing Songs of Death, Murder & The Afterlife”), which we shall begin recording in January.

Below are what I consider my ‘best’ illustrations from the past year (click on the thumbnail to see a larger version): 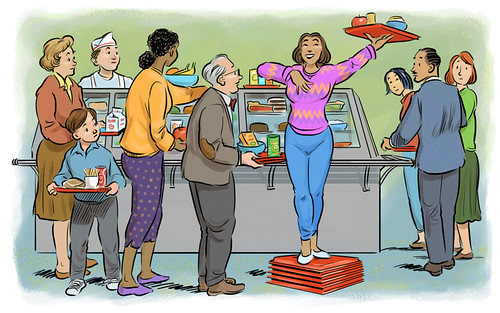 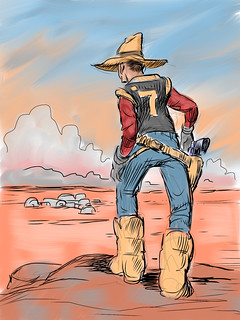 Finished up a piece for US Catholic this morning (the ‘Cafeteria Line’ illustration above), and am nearly finished with the sketches for an upcoming book project. Packing up tonight and heading to the airport early tomorrow morning, and will be spending the next few weeks in the BVI for the holidays. I’ve been experimenting with drawing with a new program on my wife’s iPad, and the illustration of the cowboy above was one of several sketches I did over the weekend. It is taking me a little while to get used to (drawing on the screen instead of on a tablet on my desk), but I may be bring it with me on vacation to do some sketches on the beach. (as always, you can click on either illustration above to see a larger version) 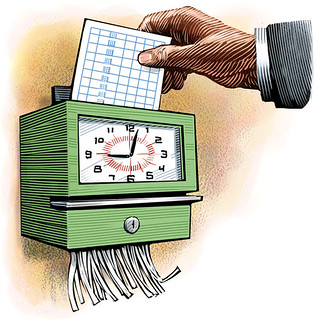 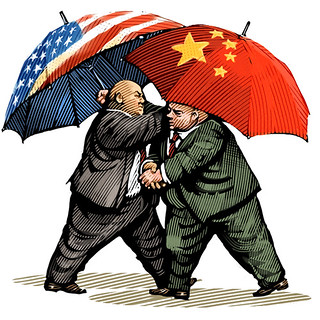 Continuing work on sketches for an upcoming book project this week, plus I also finished up a few quick turnaround illustrations for the Chronicle and Barrons. (as usual, click on the small images to see a larger version) 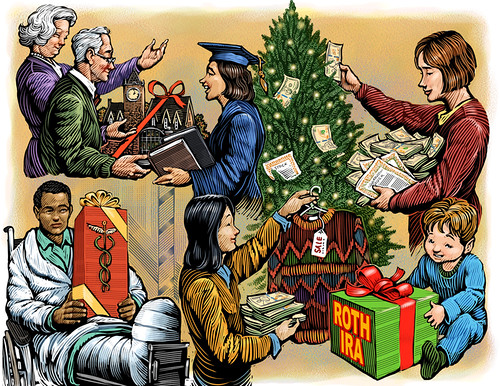